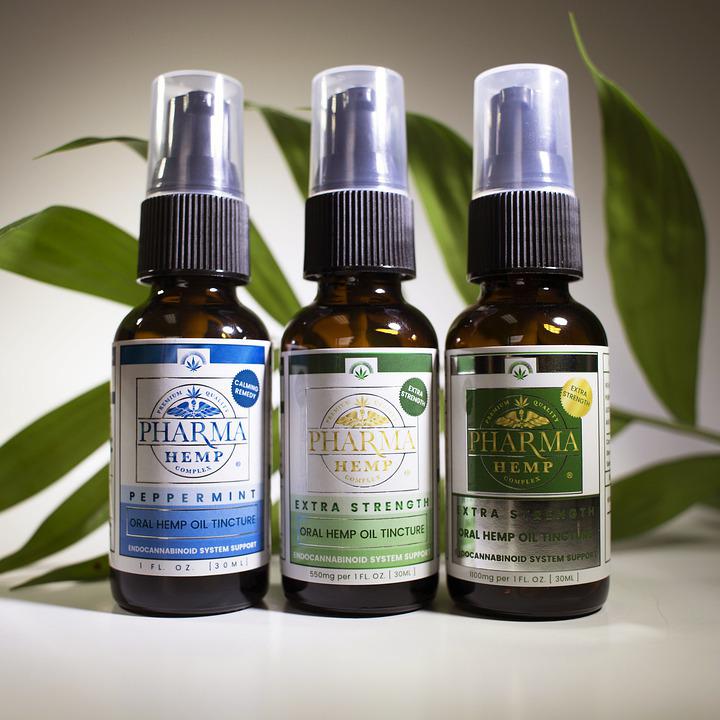 The role of CBD in the health and wellness industry has exceeded from more than being just a mood enhancer now. Being home to uncountable benefits to human health has made CBD a part of every other household. From holding a potential character in treating symptoms of various diseases to remaining an equally valuable asset in the regular beauty regimen of people, CBD is transcending any other product available in the healthcare market with its versatile usage. Cannabidiol, fortunately, is not only limited to owning anti-anxiety, pain-relieving and anti-inflammatory properties. There are many other beneficiary effects that this non-psychoactive compound promises to deliver, increasing metabolism being one of them.

CBD is perceived to have the same effect on metabolism as several other psychoactive components of the same plant which is certainly not true. The usage of THC or tetrahydrocannabinol, another derivative of hemp is prominently known to trigger your metabolism in overeating and leading to potentially acquiring weight. On the other hand, CBD is far away from creating a craving effect on its users. The various therapeutical properties of CBD have shown a surprising behavior of promoting metabolism in humans. So how does the usage of CBD oil works its way to increase metabolism? Let us find out!

In previous research conducted on the feeding pattern of rats, the benefit of CBD was noticeable on the active metabolism of rats after the consumption of CBD. So does it indicates towards potency of CBD on human metabolism too?

For sure, it does! A study that took place in Korea supports the claim of cannabis or CBD, being a potential ingredient that targets obesity by triggering metabolism. This study observed the effects of CBD on preadipocytes or premature fat cells. CBD encourages the genes and proteins in the body to increase the fat breakdown in the body through the production of mitochondria. Mitochondria, which is prominently known to produce ATP in the cell, regulates cellular metabolism. Hence the overall process increases the ability of the human body to burn calories while decreasing the sense of protein to create new fat cells.

CBD and the “browning” of cells

As mentioned earlier CBD has its effects on preadipocytes, though, the major role it plays comprises of the browning of white fat. To perceive it well let’s understand what white and brown fats are.

*White fat: White fat is the usual fat that underlies within your skin. It is the result of the storage of calories that does not burn during the production of energy. An excess amount of white fat or white adipocytes is significantly associated with increased risks of major ailments such as heart disease, diabetes, sleep apnea, physical disabilities and at times, cancer too. Although it acts as a safety cushioning for the body, more than the necessary amount of white fat is very harmful to health.

*Brown fat: Brown fat or brown adipocytes is also known as the “good” fat due to its calorie-burning potency. Brown fats promote normal blood sugar levels, and people with a comparatively increased amount of brown fat prove to own a healthier and slender body. Production of these good fats decreases as we grow up, though indulging yourself in physical activities and getting high-quality sleep regularly can enhance it.

Your body prefers brown fats over the white ones to combat obesity and trigger metabolism. With the completion of the relevant study, the researchers agreed on the conclusion that the ability of CBD in browning the white cells is certain. Thus, making it an encouraging remedial ingredient in support of increasing metabolism.

Relation of the endocannabinoid system with metabolism

All while stimulating other areas of the body to work well, the endocannabinoid system exhibits the same process through the means of 2 endogenous cannabinoids that are the Anandamide and 2-Arachidonoylglycerol. These two compounds then interact with receptors that are easy to find in various parts of the body such as, food tract and brain. The CB1 receptor and the CB2 receptor. These receptors cause the CBD to assist the endocannabinoid system during the process of metabolizing compounds, absorbed from the food during the process of absorption while taking all the possible reactions to prohibit the overstimulation of endocannabinoid.

The overstimulation of the endocannabinoid system

Overstimulation of endocannabinoids can have opposite effects on your health. An increase in the energy storage within fat cells, insulin resistance and an increase in abdominal obesity are few such drawbacks of the overstimulation. Similarly, CB1 receptors too, when overstimulated produce ill effects on one’s health. An increase in blood sugar levels, excess body fat and high blood pressure. Though, the relevant research has also subjected CBD as a CB1 antagonist which keeps the balance maintained while exhibiting its benefits in treating the ill conditions that are results of the overstimulation of it.

Now, that you know the effect of CBD on metabolism, try and incorporate it into your daily health regimen to earn all the possible benefits. As much as you are keen to lose weight by exercising and following a suitable diet, including beneficial CBD oil, extracted from the best quality marijuana seeds will only lead to the improvement of your overall results. Consult your physician to know more about the healthy usage of CBD oil.

How to Make Your Events Full of Magic?

5 Ways to Not Gain Weight in College

Varicose Veins: What Causes Them and How to Treat Them

How does vape work?

Overcoming Pain and Discomfort during the Stage of Pregnancy