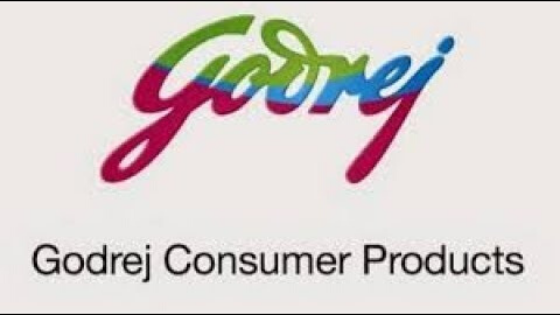 Godrej to become GCPL’s CEO for the very first time

According to the latest announcement made by the Godrej Consumer Product Services a major change of the leadership is about to happen. 51 years old V

According to the latest announcement made by the Godrej Consumer Product Services a major change of the leadership is about to happen. 51 years old Vivek Gambhir who was the CEO of Godrej all these years has announced that he will be resigning from his post for some personal reasons. They also stated that the role of the new CEO and managing director would be taken by Nisaba Godrej. For the first time since the formation of the GCPL one of the members of the founder, the family is taking the post of the MD and CEO.

Nisaba Godrej who is currently in the position of the executive chairperson of the company will take charge of her new position from July 1, 2020. The newly appointed MD and CEO Nisaba Godrej who is currently 41 years old was appointed as the chairperson of the company three years back. All the members of the committee decided together to appoint her as their new chairperson. Nisaba’s father Adi Godrej took the role of chairman emeritus from her.

There is no news if the sudden handover is something final or the GCPL is going to find a professional CEO externally or Internally. According to professional analysts, this decision is very unprofessional and sentimentally negative. They also added that due to investor’s concerns it would be better if they appoint a professional CEO than to promote someone from their family.

After the announcement was made Nisaba called for a press meeting and said how overwhelming it is for her that the board members chose her to be the new CEO of the company. She also added how thankful she is that all the other members trusted in her with an opportunity this big. She also stated how she would like to concentrate on improving their relationship with all the stakeholders and community. She believes in working closely with her teams to improve clarity and hard work.

On the other hand, when asked about his reasons for resigning MR Gambhir said that all his life he stayed without his family and was only able to spend time with family on weekends. Recently he suffered from some serious health issues, though he is totally fine now he would like to spend the rest of his time with his family only. Mr Gambhir took the position of MD and CEO in July 2013. Before that, he was the chief strategy officer at the Godrej and associate Companies.

Loading...
Newer Post
Why Choose Serverwala for Best Dedicated Server in India?
Older Post
Debt Disasters – The 4 Worst Kinds Of Debt (And How To Free Yourself From Them)

6 Things You Need To Do Right Now for Good Health

What Is The Reason To Choose A Vape Store?

What Is The Reason To Choose A Vape Store? 0

HOW TO PROTECT YOURSELF FROM 5G? 0

A Brief Introduction to Agriculture Sector 0

Let the Summer Vibe Settle in: 3 Weekend Destinations Near Kolkata 0

Foods That Will Help You to Lose Your Belly Fat Immediately! 0