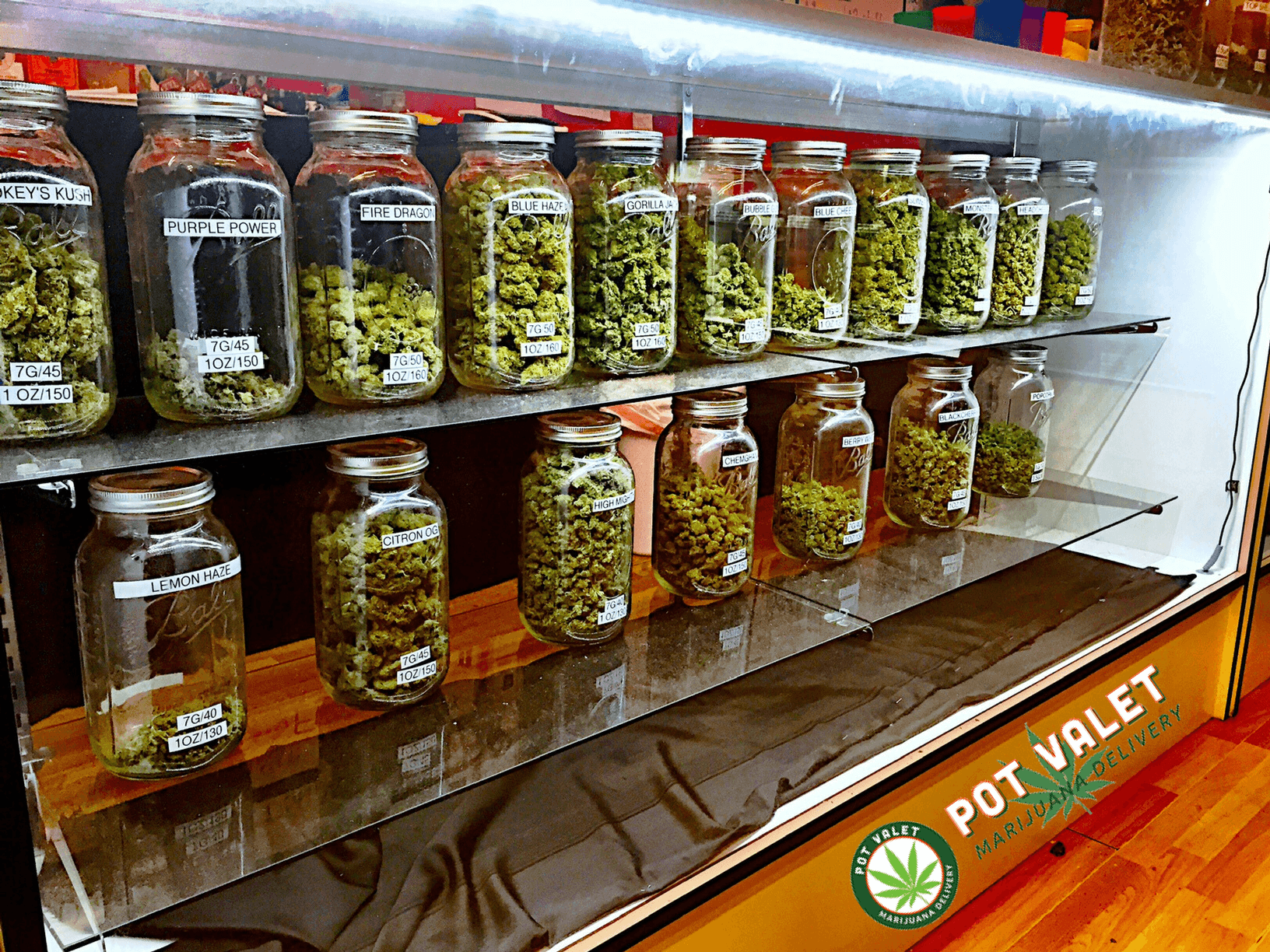 Shakespeare was a pothead and pigs really can fly!

These are just two of the strange facts to emerge about the mysteries of cannabis.

Another and most probably little-known fact is that after his death, Tupac Shakur’s ashes were mixed with weed and smoked by his buddies.

Then, of course, there’s the story that a bag of weed was the first-ever recorded e-commerce transaction to take place, and that suicides are stopped “dead” in their tracks by people who use cannabis.

#1. Shakespeare was a Pothead

A team of scientists from the University of the Witwatersrand in Johannesburg, South Africa, conducted forensic tests on tobacco pipes that were unearthed from Shakespeare’s Stratford-Upon-Avon home. They tested 24 fragments of the 400-year-old pipes and discovered that eight of them held traces of marijuana. Four of the fragments had been dug up from Shakespeare’s garden.

This discovery adds credence to the belief that the great man may have indulged in a little pot to get his creative juices flowing when penning his 154 sonnets and 38 plays.

Pigs have been enjoying cannabis for an untold number of years in the Kingdom of Bhutan in South Asia.

Marijuana is known for its appetite-stimulating qualities, and it would seem that Bhutanese pigs have been munching away on this weed which grows wildly and profusely in this little-known sovereign state.

The marijuana gives the pigs the munchies, which in turn makes them fat. And what’s more, the pigs in Bhutan are said to produce great quality bacon.

The residents of Bhutan were blissfully unaware that the weeds they were feeding their pigs were in fact marijuana. It was only in 1999 when the country legalized television that the Bhutanese learned that their pigs were having all of the fun.

The use of marijuana among the youth in the country has since risen steeply.

Checkout & Read also:  How to Select the Right Consultant for Your Business Needs

Following his death in 1996, band members mixed Granddaddy California Kush with Tupac’s ashes and had a smoke.

The twenty-five-year-old rapper died in Las Vegas in 1996 in a drive-by shooting.

Young Noble, a member of Tupac’s group, The Young Outlawz, said they mixed the weed with the ashes of their “big homie” according to the wishes he had expressed in the lyrics of one of his songs.

#4. Weed was the First-ever E-Commerce Sale

Legend has it that sometime in the early 1970’s students from the Stanford University bought a bag of weed using ARPANET, a forerunner to the internet. They successfully concluded the deal by using the university’s Artificial Intelligence Laboratory ARPANET accounts. A video, relating this event, has been made by Shopify, the e-commerce software company.

But things have changed drastically since those early days and pot delivery service companies have sprouted up throughout the country.

One of these is the well-known and established Pot Valet delivery service and technology company that provides premium-grade cannabis to users in California.

Based in Santa Monica, Pot Valet marijuana delivery service is rapidly growing to every city in the state, and soon will spread its wings throughout the country, offering customers safe, legal, and discreet access to marijuana, and eliminating their need to visit a cannabis dispensary.

Founded in 2014 by Zackary Brown, Pot Valet operates via an online app service, Valet View, which looks after the needs of more than 10,000 clients in cities, suburbs and country areas state-wide. Zackary Brown started Pot Valet in 2014 after he identified a gap in the market for a fast and efficient delivery service providing quality, laboratory tested marijuana. Until the beginning of 2018, when California legalized pot for recreational use, Pot Valet operated as a medicinal marijuana dispensing delivery service working with 40 recognized medical marijuana dispensaries throughout the state.

Brown is currently in negotiations with several high-profile investors who are keen to get a slice of the burgeoning pot trade. Pot Valet operates seven days a week from 10am to 12 am with trained drivers and a mobile app service that directs and coordinates deliveries. All Pot Valet users must register online at: https://www.potvalet.com to qualify for the delivery service. Members must be a minimum of 21 years of age, and must also be in possession of a current State issued ID.

#5. No Relation Between Suicides and Smoking Pot

A study revealed that suicide rates dropped significantly after the legalization of medical marijuana in America.

The study concluded that the drop in the number of suicides could be directly related to the fact that alcohol was being replaced with marijuana.

Further studies have supported this finding with revelations that the use of cannabis has resulted in zero death rates.

How Do Water Filters Work and When Should You Change Them?

Can Business Relationships Help You Flourish In The Market?

Get News 360 is a news portal covering most happening news across the world Headlines- World, Tech, Education Sports, Politics, Business, Auto and More.

How to Get a Good Deal on Your Next Mortgage

Author Rahul Sharma 0
Don’t you think that it’s a great idea to turn something into canvas prints? In this article, we are going to suggest some of...
Read More

5 Reasons for Integrating T-Shirt Design Software with Your Business

Know the Different Type of Asphalt Driveways for the Homes

All about Optic Fiber Splicing