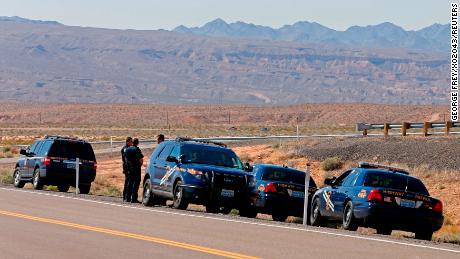 High-occupancy vehicle (HOV) lanes in California are designed to ease traffic and reduce environmental pollution by encouraging state drivers to carpool. However, using these lanes when you aren’t permitted to do so can carry hefty fines and even the need for suspended license help if you don’t pay. Here’s what you need to know about traveling in the state’s so-called carpool or diamond lanes.

Where Are Carpool Lanes Located?

Usually, the left-most lane of a highway is designated as the HOV lane and is marked with a painted white diamond as well as signage. These lanes are operational 24 hours a day, seven days a week on Southern California highways. In Northern California, HOV lane laws are only enforced during the posted peak hours, usually on weekdays during 6 to 10 a.m. and again from 3 to 7 p.m. That means if you’re driving alone in the HOV lane at 4 a.m., you could receive a Long Beach traffic ticket.

Can I Use the Carpool Lane?

HOV lanes can only be used by mass transit vehicles, motorcycles and passenger vehicles with at least two occupants. In certain locations, three passengers are required.

You may also use the carpool lane if you drive an eligible electric, plug-in hybrid or alternative fuel vehicle. Qualified drivers can get a green, white, red or purple decal from the California Department of Motor Vehicles. However, about 200,000 drivers will no longer be eligible for this provision when green and white decals expire in 2019. Some drivers will be able to renew their sticker, but others will be shut out under new state guidelines.

What Are the Penalties for a Carpool Lane Ticket?

Driving in a carpool lane unlawfully carries a minimum fine of $490 for a first offense. Subsequent offenses may carry higher fines. In addition, the county where the violation took place may charge you administrative fees.

If you have been pulled over and received a carpool lane ticket, talk to a traffic ticket attorney. He or she can represent your interests in traffic court.

Useful Tips to Check your Internet Speed Yourself

IRAC: HOW TO ANSWER PROBLEM QUESTIONS

Who Will Win The Custody Of Children After Divorce?

Why are the domestic violence attorneys hired?