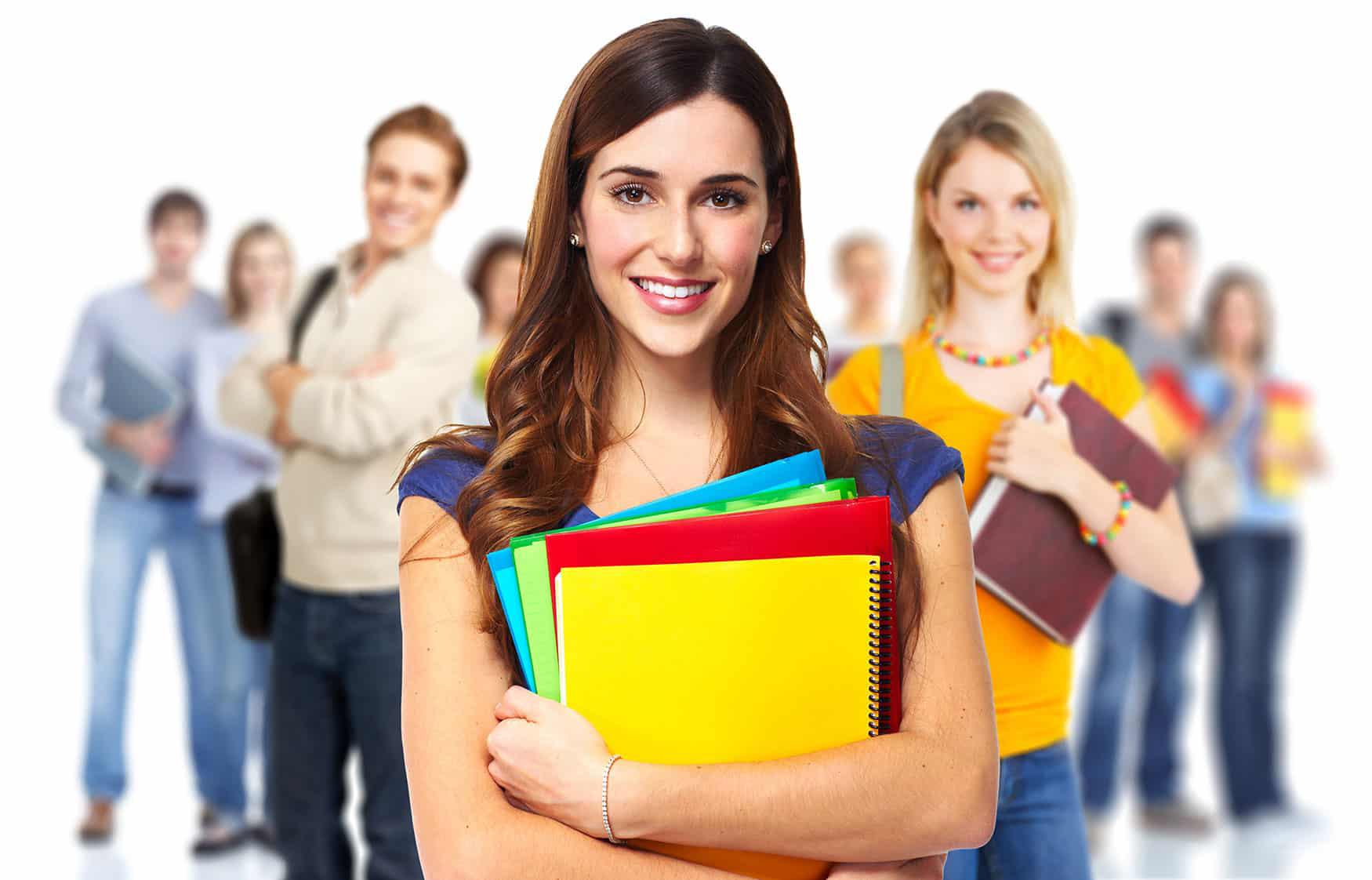 National Testing Agency (NTA) is conducting JEE Main two times a year –January and April. Eligible candidates can attempt both or any one of them. In 2019, the NTA conducted JEE Main April exam for BArch courses on April 7 while for BTech courses, the exam was conducted on April 8, 9, 11 and 12, 2019. The exams conducted were held in two shifts – from 9:30 am to 12:30 pm and from 2:30 pm to 5:30 pm. All those candidates who are appearing in both the exams in January and April can check here to know which JEE Main score will NTA to decide the common rank list.

The exam was held on different dates and shifts. The process of normalization will be adopted by NTA to determine JEE Main 2019 results and ranks. NTA will rank students on the basis of the percentile score obtained in the exam. This percentile score will be calculated as per a pre-determined formula.

The formula to calculate JEE Main 2019 scores is:

Total number of aspirants who have appeared in the ‘Session’

In case two or more candidates score equal percentile scores in JEE Main 2019 result, then the ranking will be determined through inter se merit.

In case two or more candidates secure the same percentile result, then their ranking will be calculated in the following ways:

In case, the tie still persists, the same rank will be given to the candidates

Checkout & Read also:  Which is the most reliable source for JEE Main Answer Key?

Get Connect with Get News 360

Ready for a Mountain Drive? 5 Tips to Get You Ready

Which is the most reliable source for JEE Main Answer Key?