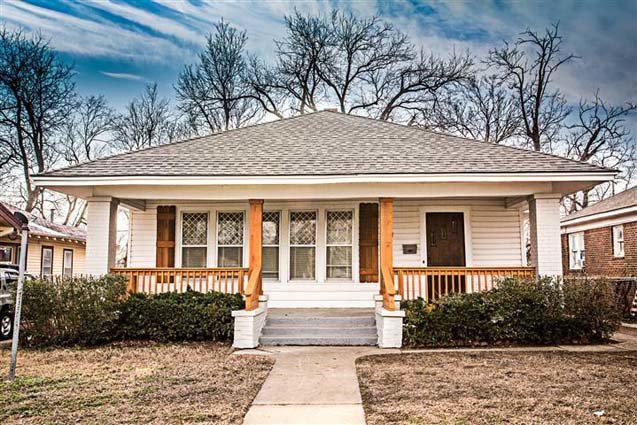 What Do You Need To Know Before Moving Into Boise, Idaho?

The 99th largest city of the USA and the capital of Idaho, Boise is quite evidently one of the most vibrant towns across the nation. If you are a fan

The 99th largest city of the USA and the capital of Idaho, Boise is quite evidently one of the most vibrant towns across the nation. If you are a fan of WWE or a follower of the Olympics than you would know that Boise is the hometown of cycling gold medalist Kristin Armstrong and Torrie Wilson amongst many other famous people. To be honest, Boise is a tremendous spot to have outrageous outdoor activities and thus it has been labeled a recreationalist’s paradise of sorts. Life at Boise is booming and blossoming at a progressive rate, which is why we would like to share with you some of its best features before you decide to move in to this great place.

The city serves as the location of headquarters for quite a number of major companies such as Albertsons, Bodybuilding.com, Boise Cascade LLC, Clearwater Analytics, J.R. Simplot Company, and WinCo Foods to name a few. The largest employer of the city is none other than the state government itself. Other top employers include Micron Technology, Boise State University, Wal-Mart Associates Inc., and Hewlett-Packard. The unemployment rate is 2.3% which is lower than the 3.9% of the nation’s average. Recent job growth and future job growth are 3.6% and 50.9% respectively, which are considerably higher when compared to many other cities. Sales Taxes are down to 6%. The income per capita is $32,147 as compared to the nation’s $31,177. The family median income is $76,384 as compared to the nation’s $70,850. All in all, one can truly claim that the future for Boise, Idaho is quite exhilarating, to say the least.

For those with families and young kids, the city offers Boise School District which includes two specialty schools, five high schools, eight junior high schools, and 31 elementary schools. There are also a number of other public and private high schools. There are also several technical and post-secondary educational options including Boise State University, University of Idaho, and Idaho State University. Hence as a parent, you can be sure that there is simply no room for any compromise when it comes to your underlings’ need for high-quality education.

Like we mentioned Boise is simply terrific when it comes to outdoor fun activities and there are various major attractions for you to try out. The list includes:

We hope this post was able to offer you some great insights as to how wonderful the city is actually. However, if you are looking to move in with family then there are several Boise homes for sale that might pique your interest. The best time for visiting Boise is between March and May when temperatures is ideal for enjoying outdoor fun.

5 Must-Have Amenities in Your Apartment 0