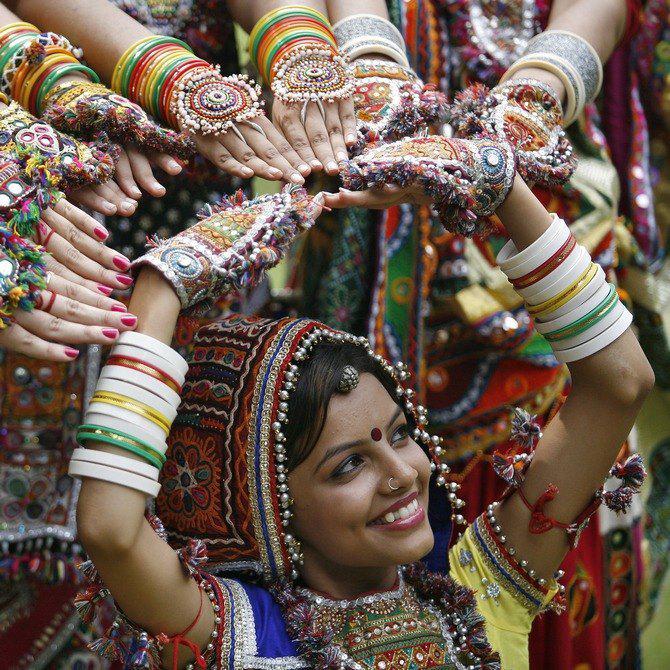 Tourists to India doesn’t just see the country, they experience it. From desert stargazing and snow leopard spotting to mountain trekking, these activities will take you to the heart of India. So, here is a list of the ten best things to do once you visit India.

2. Trek in the Himalayas: The sky-scraping mountain peaks of Himachal Pradesh make it a wonderful trekking destination. The Deo Tibba and Hampta Pass trek are the treks where you can trek through barren lands, lush valleys, lofty peaks and evergreen patches of oak and walnut forests.

3. Track India’s “Big Five”: India is home to a wide array of wildlife but it is the country’s cats (Bengal tigers, Asiatic lions, Snow leopards, Clouded leopards and Indian leopards) that gets most of the attention. The best national parks for seeing tigers are Bandhavgarh, Kanha, Ranthambore, Pench, Satpura and Corbett. Snow leopards can be found near Ladakh. Clouded leopards live in the foothills of the Himalaya and Kanchenjunga Biosphere Reserve in Sikkim. Seek out the world’s only surviving Asiatic lions in Gujarat State.

4. Celebrate Holi- most colourful festival: Holi is celebrated predominantly in India and Nepal, but has also spread to other areas of Asia and parts of the Western world. Though, celebrations in the north are more jubilant.

Checkout & Read also:  Check Out the Services of an All-Inclusive Family Friendly Resort in Mexico

5. Camel Safari: Camel safari is nothing less than thrilling, exciting and a fabulous way to get a taste of the rural desert life. You will be astonished as your camel takes you across the Thar desert of Jaisalmer, camping out at night in tents beneath the canopy of stars. Although there are several places in Rajasthan where you can go for Camel Safari, but the best ones include Jaisalmer, Bikaner, Pushkar, and Jodhpur.

6. Cross the world’s highest pass at Khardung-la: If you are planning a Trips to India, then you must add this place to your to-do list. This Himalayan mountain pass is the highest driveable point on earth. It acts as an entry point to the Nubra and Shyok valleys in Ladakh, which is an important pass into the Siachen glacier.

7. Shop to your heart’s content: India is home to numerous shopping markets & boutiques selling everything, including colourful clothes, beautiful jewellery, accessories, handicrafts, antiques, decor items at a reasonable price. So, while planning your Tours to India, read about the top shopping destinations of India and why shopaholics cannot get enough of them.

8. Practice Yoga: Rishikesh is referred to as the “yoga capital of the world”. It is full of ashrams, temples, yoga training programs and drop-in yoga classes for aspirants of all levels.

Why the banking sector needs AML screening solutions in 2020?

How to Prepare for an Amazing Australian Road Trip

6 Ways to Ski on a Budget in Australia

Where to Stay in Bangkok – Cheap Accommodations

5 important facts you should know before travelling to Dominica