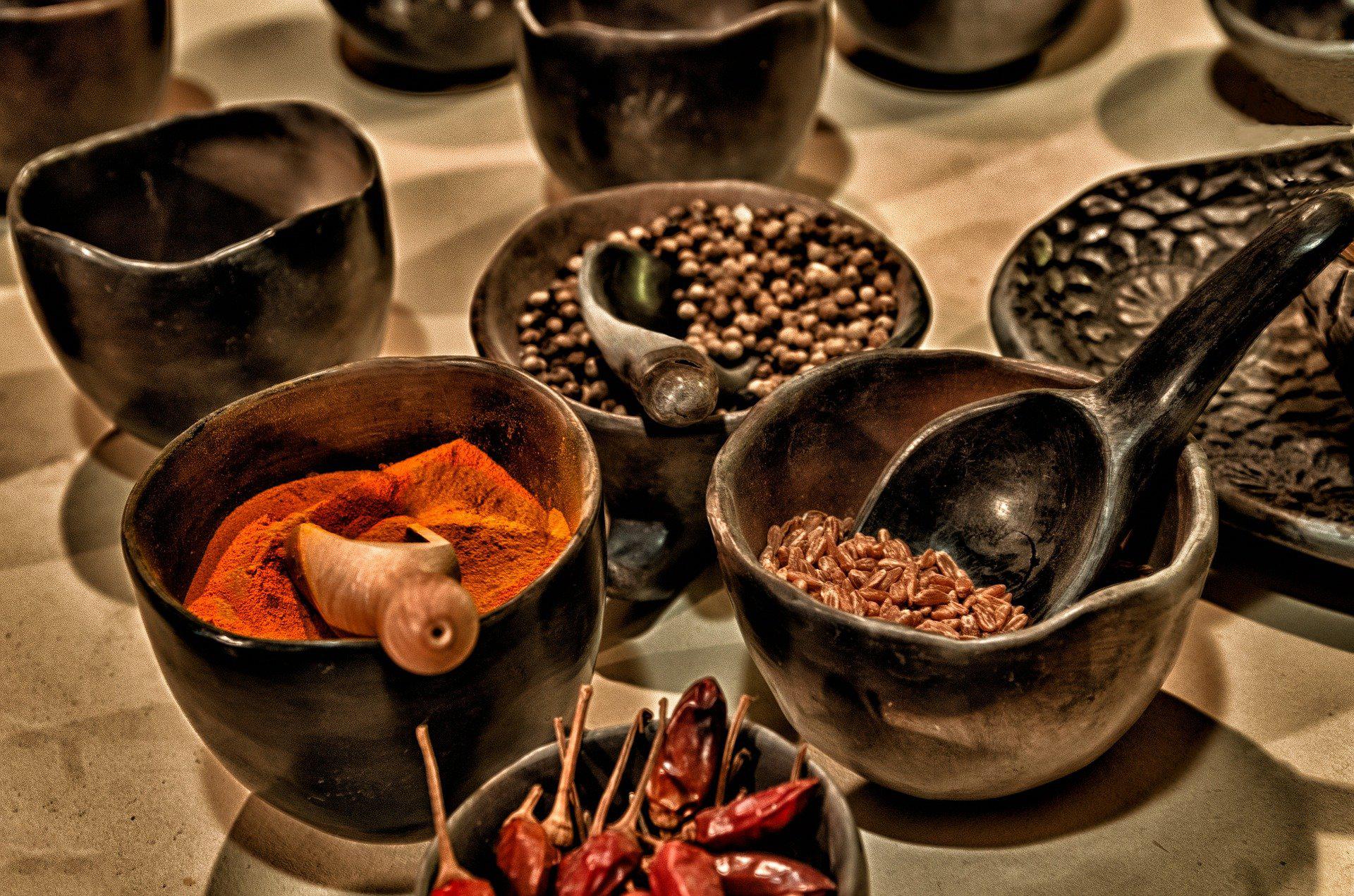 I’d been to Mexico once as a teenager, staying in a luxurious resort with my grandma. We rarely went on vacation when I was young as there just wasn’t

I’d been to Mexico once as a teenager, staying in a luxurious resort with my grandma. We rarely went on vacation when I was young as there just wasn’t the money for it. But my mom and grandma had found an awesome deal on a resort, and the two of us were always complaining that we craved a getaway. I’m sure I got my love for travel from her, and adore her for it.

That being said, we were in a resort. This was long before my nomadic days where I spent five years on the road with nothing but my backpack, my handy tent to wild camp anywhere, and a thumb ready to be picked up by the next ride. No, at this time I’d barely been anywhere. I’d been to the States once or twice to visit my Dad in Texas, and I’d been to France on a school trip at the ripe old age of 14. So Mexico was kind of a big deal for me.

Although we did a couple of adventures while there, we mainly stayed at the resort, lapping up the luxury around us.

I had been led to believe my entire life that I ADORED Mexican food. But where were the bean burritos? The chimichangas? The beans and rice, and everything I loved so much about Mexican food back home?

Turns out what I loved was Texas food. The thing is, what we all have come to love and call Mexican food in the Western World is not exactly what they have in Mexico. It’s Tex-Mex. I found a burrito all of one time while in Mexico (and I was there for several months… and then again a year later for several months… rinse and repeat for five years) and it was in a very touristy town that was reminiscent of a Mexican version of Disneyland. So they had bean burritos. And that was nice. Except it wasn’t real Mexican food.

On the bright side, they did continually have new and exciting kinds of hot sauce, which is always a delight. I mean, if you can find anything other than cheese quesadillas to put it on. As I look back on it, I’m not quite sure how I survived the food of Mexico. It’s not that it was bad, it was that they aren’t exactly a vegetarian lot over there. In places like Mexico City I could find veggie delights, but in the small towns? Not a chance. A kind man once took my boyfriend and I in, and offered to feed us dinner. We thanked him profusely, but explained I was a vegetarian. So he made me tuna. Sigh.

Back in Texas, the food portions were positively enormous, but in Mexico you got small portions. Mind you, tacos are intended for you to have many, not just one, unlike the giant burritos of Texas and everywhere else that has adopted Tex-Mex cuisine.

I’d love to tell you I grew to adore Mexican cuisine, but I’d be a dirty liar if I said that. And I’m sure many people – Mexican or not – would totally disagree with me, and prefer authentic Mexican food to Tex-Mex, but what can I say? I grew up loving Mexican food… or what I thought was Mexican food. Thanks, Texas.

But there was always one thing that made Mexican food amazing: their hot sauces. They had so many different kinds, it was unbelievable. It also made things rather exciting; one hot sauce might be mild and flavourful, while the next would burn your face off, leaving you crying for milk where there was none. Mexicans could handle any level of heat – what do you need milk for? So I would pile on the hot sauce, thinking it looked just like the last hot sauce I had, I must need the same quantity. And I would inevitably be wrong.

On the bright side, my taste buds have now been burnt to a crisp, and I can now handle all the hot sauces the world throws at me. Well, that is until I get used to the Canadian version of spicy again – something Mexicans would laugh at.

While I did finally find a few things other than cheese quesadillas that I could eat in Mexico, if given the choice, I will choose Tex-Mex every time. Sorry, Mexico, I still adore you.

James P DeVellis Brings Out the Importance of Sports Medicine 0

10 Coolest Gadgets to Gift Someone This Holiday Season 0