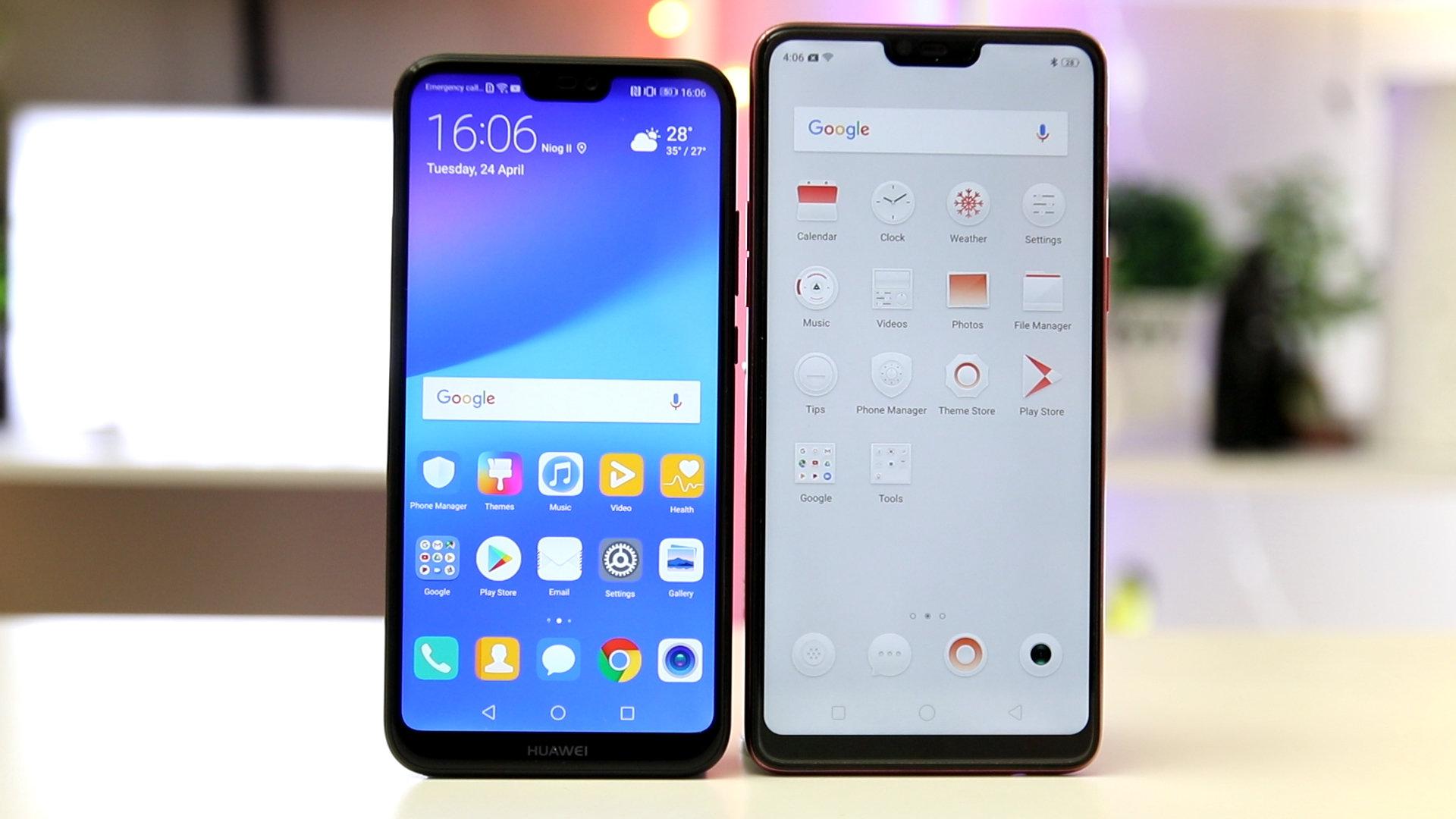 In the fast pace era of today, many people have a dream of owning a mobile phone which is equipped with high-end features and specs. However, due to l

In the fast pace era of today, many people have a dream of owning a mobile phone which is equipped with high-end features and specs. However, due to low on financial budget most consumers are not able to buy their desired high-end mobile phone. There are many companies who have introduced many midrange mobile phones which are equipped with high-end mobile features and specs for such consumers. The two mobile manufacturers which are getting a lot of popularity among the consumers nowadays by their midrange mobile phones include Huawei and Oppo. The reason behind the popularity of both these mobile manufactures is their price. However, Oppo mobile prices are competitive as compared to Huawei mobile prices available in the industry. Here in this blog, I will be discussing both these companies’ most selling midrange mobile phones which include Oppo F9 and Huawei P20 Lite. I will do a detailed comparison of both these phones which will help you know which midrange phone you should buy.

When we talk about internal storage and processor of both these phones, Under the hood of Oppo F9 you see Mediatek MT6771 Helio P60 2.0GHz Octa-core processor which is coupled with 4/6GB RAM. This phone comes with an internal storage capacity of 64GB which the user can also expand up to 256GB via microSD card. This Oppo phone comes with a dedicated memory card slot, which means you can insert the card in it instead of inserting it in SIM 2 slot. The graphics of this phone is handled by Mali-G72 MP3 GPU.

Under the hood of Huawei P20 Lite, you get to see HiSilicon Kirin 659 2.36GHz Octa-core processor which is coupled with 4GB RAM. It comes with three variants of internal storage phones which include 32/64/128GB. The user can also expand the internal storage up to 256GB via microSD card. The user can insert the memory card in SIM 2 slot, which means that it doesn’t come with a dedicated card slot. The graphics of this phone is handled by Mali-T830 MP2 GPU.

Cameras of both phones are impressive. Oppo F9 features a dual 16+2MP rear camera with PDAF, depth sensor and LED flash, whereas at front you get to see 25MP selfie shooter with LED flash. Both the rear and front camera can record video in 1080p@30fps. The rear camera of this phone comes with features like panorama and HDR. The rear 16MP lens features f/1.8, 1/3.1 aperture while the 2MP lens features f/2.4 aperture.

This new midrange Oppo mobile price is around 290 EURO whereas the Huawei mobile price is 280 EURO. You can clearly see here that Oppo F9 price is comparatively high as compared to its rival Huawei P20 Lite.

How to quickly edit the real estate images? 0