Mandela effect is a phenomenon in which a group of people together remembers an event or a fact wrongly. The term Mandela effect was coined by Fiona B

Mandela effect is a phenomenon in which a group of people together remembers an event or a fact wrongly. The term Mandela effect was coined by Fiona Broome, who is a paranormal researcher. She, along with many people from all over the world was under the influence that Nelson Mandela died while in prison in 1980s. But in 2013 when Nelson Mandela actually died due to illness, it came like a shock to people. It is almost as if they couldn’t figure out how was that possible as they were so confident about their memory that some even claimed today for his funeral rituals on TV. But that is not the only case of this effect. There are also other mandela effect examples which will astonish you. 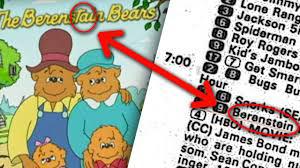 Do you remember the berenstain bears from your childhood books? Almost every child has read the book or their parents have read it to them. The book has many cherished childhood memories related to it. But what if I tell you the book is not named ‘Berenstein’ but ‘Berenstain’? You can go back and check the book. It has always been ‘Berenstain’ but people have misremembered the letter ‘a’, as ‘stein’ is a more common name.

Just like Nelson Mandela’s death, even Fiona Broome used to believe that Billy Graham, a famous American evangelist, had already died earlier. But he actually died in 21st February 2018. Some have even reported that they have watch his funeral rites on TV and claimed to have heard Bill Clinton give a speech on his owner.

Many people seem to know that America has 52 states. But the fact is that this federal republic country has only 50 states. The Mandela effect is complicated. It plays tricks with your brains in ways you can never figure out. But some researchers have explained that this might be because there are 52 cards in a deck, people easily remember the number 52.

Yeah, you read that right it is ‘Sex And The City’ and not ‘S3x In The City’, as many people say it. This is an iconic television series produced by HBO in the genre romantic-comedy. It had a huge number of fans and some of those fans has been under the influence of Mandela effect. 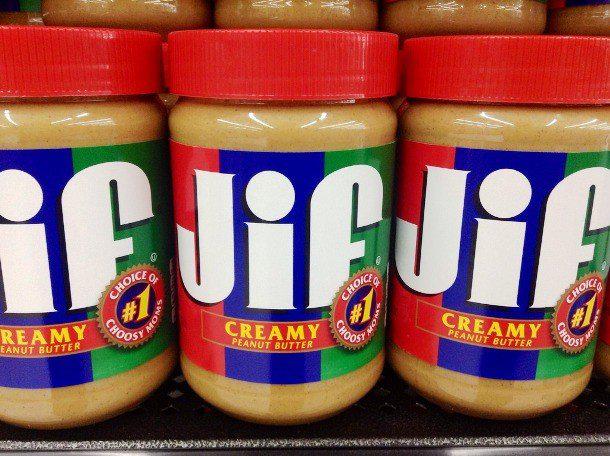 It was a historical moment and many fans have long waited for this to happen. In February 2016, Leonardo DiCaprio finally won his first Oscar for his movie The Revenant. But many often claim that they remember him winning an Oscar years ago.

Monopoly has been one of the most favourite games of people of all age. Everyone has played it and everyone has seen the man in its cover. Now, can you recall the Monopoly man wearing a monocle? Well, not only you there are many others who remember that. You will be astonished to know that he never had worn that.

Lump Sum Payment Vs. Structured Payment. Which is Better for You?

Affordable Remodeling Ideas for Your Home

The Best Ways to Borrow Money: Find Out Who to Trust for a Loan

Tips to Stay Sane While Planning Your Wedding

Off-page SEO: how it works and how to use it