Top 9 Most Exclusive and Luxury Train in the world

In Asia, Africa or Spain, The concept of "luxury train" has been democratized and extended, in a way the same thing that has happened with cruises. In

Is it legal for unmarried couples to stay in a hotel in India?
Inside Kanger Ghati National Park
10 BEST Places to Visit in Virar

In Asia, Africa or Spain, The concept of “luxury train” has been democratized and extended, in a way the same thing that has happened with cruises. In these moments there are dozens of train around the world, some of them I have mentioned in my post must experience once in life.

Top 9 Luxury Train in the world 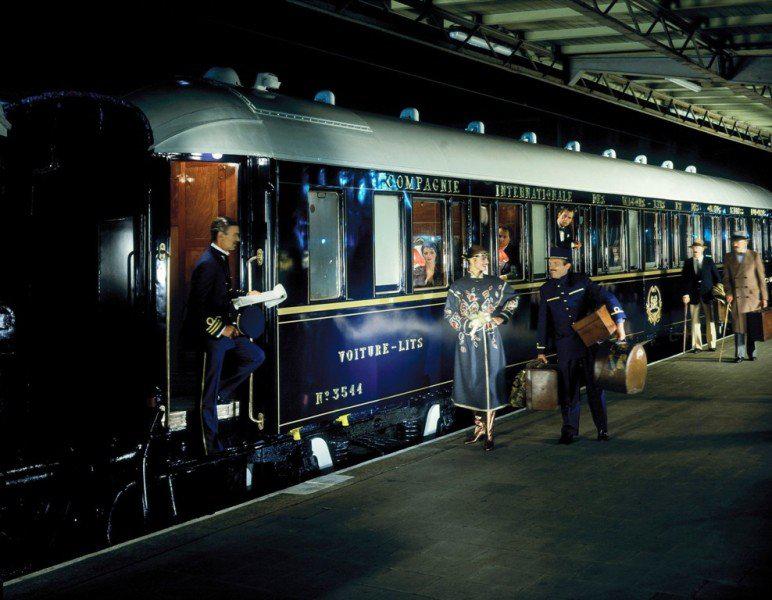 To cross the mythical route of the Orient Express is possible. Once a year. This 2018, the company Belmond offers the trip from Paris to Istanbul with a departure on August 24 and arrival on the 30th. It is also possible to make the reverse journey on August 31, the same that starred the mythical Hercules Poirot. In the image, the Grand Suite. 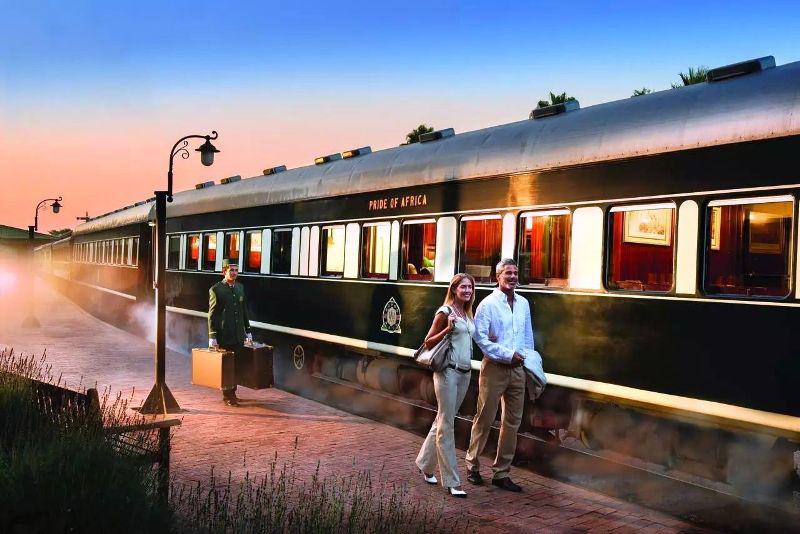 Rovos Rail is one of the most luxurious and exclusive trains in the world. It has different routes through Africa in which you can visit Dar es Salaam, Victoria Falls, Tanzania, Namibia, Cape Town. The trip can cost you, depending on its duration and its luxury, more than 22,000 dollars! 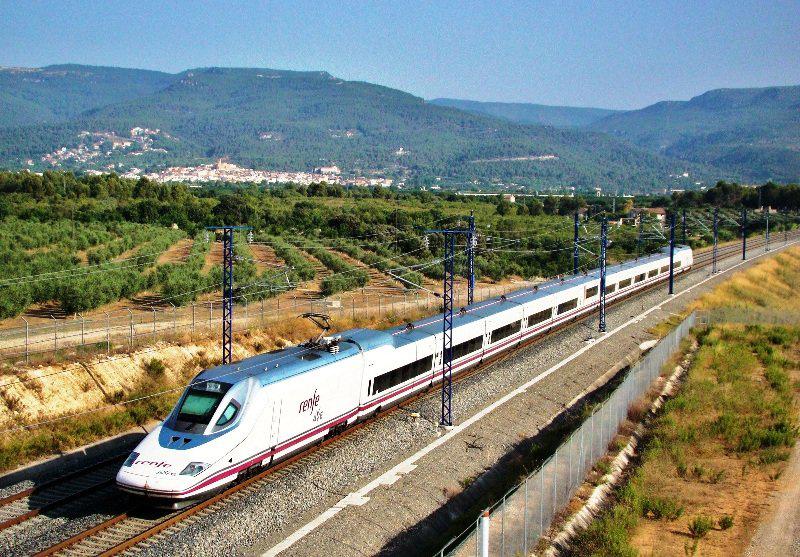 In Spain, Renfe has two luxury options to travel to our country by train. Or at least part of it in Al Andalus, with prices ranging from € 2,980 to € 4,500 in the royal suite. It is possible to make two different routes and visit Aranjuez, Toledo, Monfrague, Caceres, Merida, Zafra, Cordoba, Ubeda, Baeza, Granada, Seville … 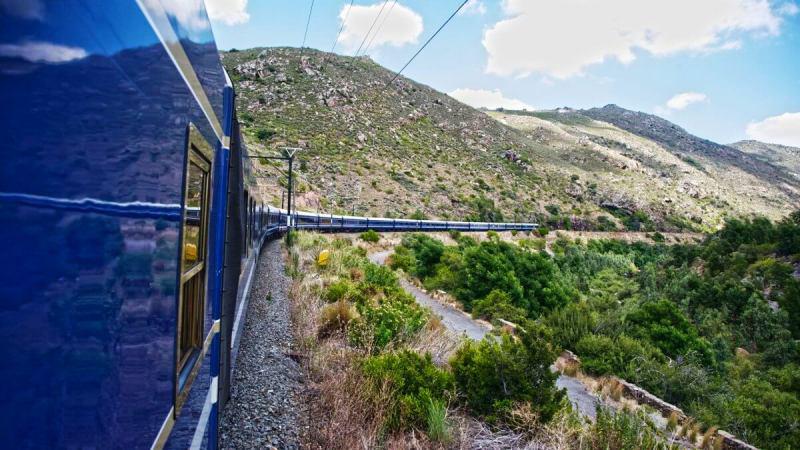 The Blue Train is another of the luxury trains we can find in Africa. This time we will travel the 1,600 km that separate Pretoria from Cape Town in 27 hours, although there is also time to make trips to, for example, the Kimberley mine.

Back in Peru, we find ourselves on the sophisticated Hiram Bingham Machu Picchu train. Indeed, this service reaches the outskirts of the ancient Inca city on a journey of just over 100 kilometres from Cuzco.

A full tour in a luxurious environment that includes cocktails, gourmet lunch, car observatory and even a live music show on board. 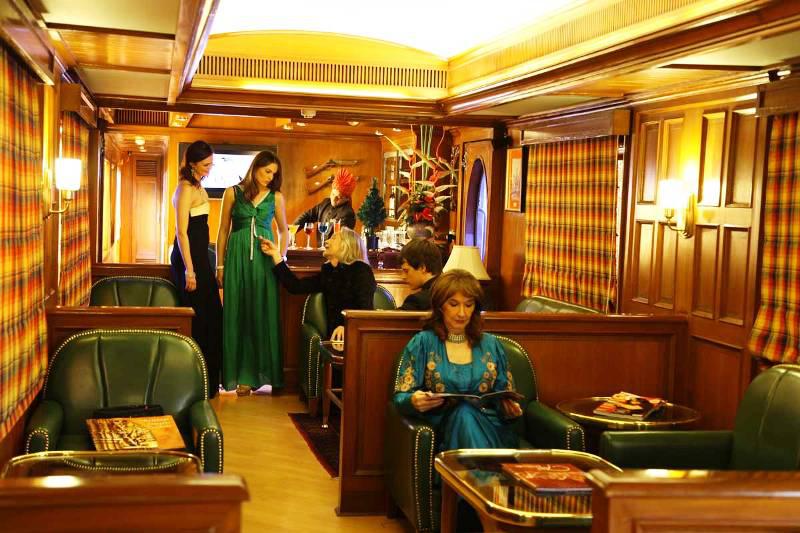 The era of British colonial India is always a reference in terms of luxury. And the Maharajas’ Express train drinks from its source offering a superior experience to its travellers. The most complete route, -Indian Splendor- from New Delhi to Mumbai, includes 8 days and 7 nights onboard visiting Agra, Udaipur, Jaipur … and even a safari! 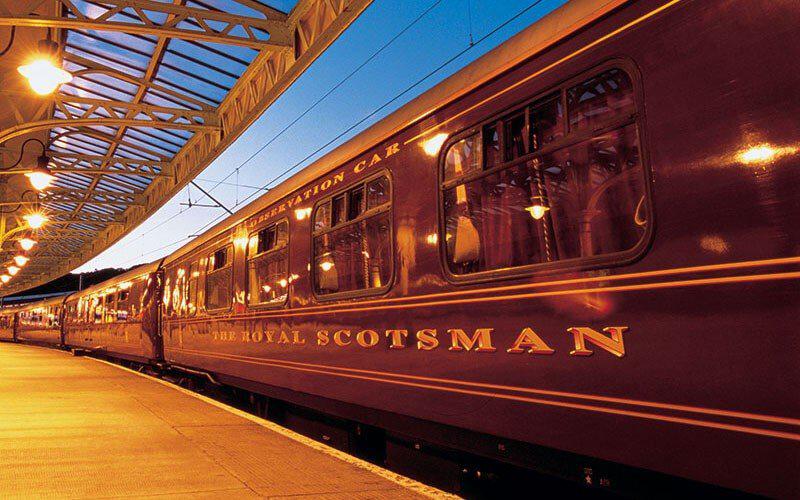 The Scottish Highlands also have their luxury ration on rail thanks to the Royal Scotsman train. There are several travel options ranging from 2,500 pounds to almost 11,000 of the Grand Tour of Great Britain … You can visit castles, cities and / or whiskey distilleries on a train with a capacity for only 36 passengers! The train stops every night so that the rest is perfect … Like everything on this train.

The first luxury train with an overnight stay in Japan is the Seven Stars. All luxury at the highest level. Onboard this train you will visit the island of Kyūshū, the third-largest in Japan and considered the cradle of its civilization. A trip of 4 days and 3 nights (in its long version) in which you will discover the pleasure of the exclusive since it only has space for 14 couples in its 7 wagons (hence the name). The price of the deluxe suite can reach more than 900,000 yen (about € 7,100). 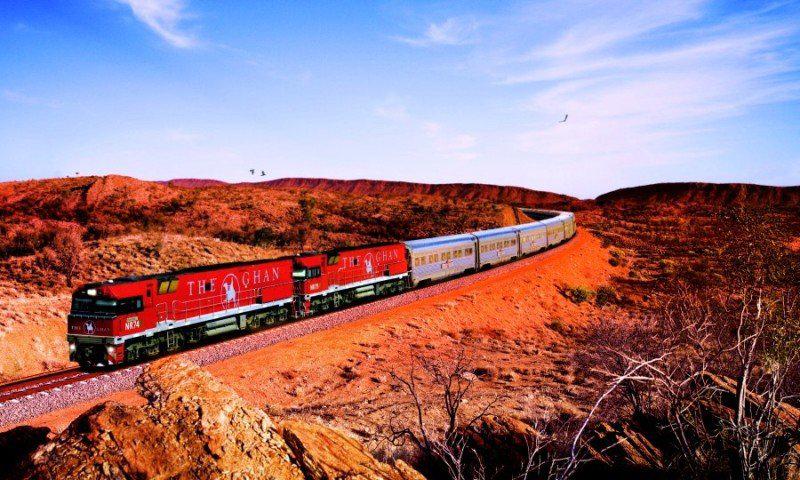 The Ghan is the perfect choice if you want to travel Australia from north to south (or vice versa) in all luxury. This train will take you from Darwin to Adelaide (almost 3,000 kilometres) in ‘only’ 54 hours. But the taste is in the details. And there is only one step from the most civilized Australia to the wildest.

A plethora of health benefits of Ashwagandha you just cannot overlook! 0

A Beginner’s Guide to Trading Online like an Expert 0