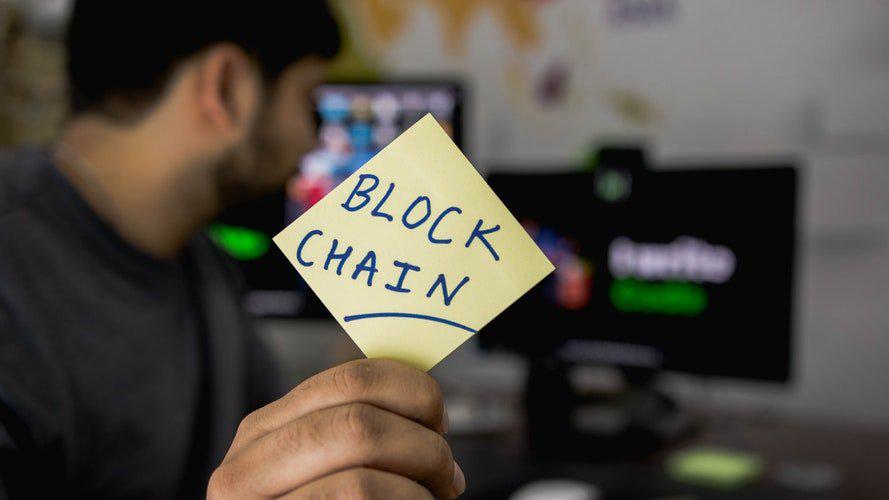 The Blockchain being a part of the tech field is inevitable in the present time, as it is pacing right at the moment and with its diverse applications in almost every area, it is attracting a lot of investment across the globe. More importantly, the investment in blockchain is being fueled by some of the top venture capital firms.

As per a report by Crypto Fund Research which was formulated in 12 months last year, there were a total of 282 blockchain deals, which took the deal volume to be around $1.19 billion. The biggest investors of the field made all the funding recorded in this report.

Now with so much of going on in the domain of blockchain, we have come up with a list of top 10 venture capital firms that have heavily invested in the blockchain tech companies.

Pantera Capital firm is second on our list and it’s because the company is into hybrid hedge fund/venture funds investments in blockchain companies. The company also invests in tokens and cryptocurrencies.

Blockchain Capital firm started its journey in the blockchain landscape in 2013 by investing in the Series A funding of BTCC and interestingly, BTCC is the world’s oldest Bitcoin trading platform. After that, the company kicked-off with more such investments which totals to 37 investments since date.

The Beijing based company is more into investment via initial coin offerings (ICOs), which also makes it one of such companies which deal in such a way. Node Capital made 21 investment in 12 months which totaled the investment value to be around $15 million.

Boost VC is one of the most active investment company in our list of top venture capital firms investing in the blockchain tech companies. It’s not just limited to investing in blockchain firms; the company also has its presence in Artificial Intelligence and crypto dealing.

Being private equity and venture capital investment company, IDG Capital has scaled the heights of the industry with its investments in automation company, video platform, mobile apps, travel portals, and more. In the blockchain field, IDG Capital has made a total of 8 investments in the blockchain firms, which sums it around $31 million. The companies in which the investment was made included Ripple, Circle, Mars Finance, imToken, and a few more.

Draper Associates is backed by none other than Tim Draper, the legend in the venture investment arena. After making its first investment in Augmate in 2014, Draper Associates made 16 more such investments, which totals to be around $25 million. Apart from blockchain, the company has invested in other fields like technology, manufacturing, and healthcare.

Checkout & Read also:  What Are the New Ways People Can Use Technology to Change the World?

The adverse effect of pests and bugs on your health

Things To Consider To Choose The Top Engineering College

Why Your Apple iPhone Needs Getting an Insurance

Author rahul sharma 0
Contrary to the common belief, being a digital marketer is certainly not a piece of cake. You have to juggle between numerous tasks like...
Read More

5 Reasons Why Flutter Framework is Better than React Native

How to speed up your WordPress website or blog

Android App Developer: How good is the Career?

The Big Benefits of Outsourcing Big Data and BI