Laws in any state are enforced to ensure safe driving by everyone on the roads. The citizens must obey the rules as abiding by them keeps them and oth

Laws in any state are enforced to ensure safe driving by everyone on the roads. The citizens must obey the rules as abiding by them keeps them and others on the road safe. Laws enforced for punishing the traffic offenders are complex. Generally, offenders have to pay the penalty levied by the court. However, the punishment might change depending on the seriousness of the offense.

The Queensland lawmakers have identified a few actions as traffic offenses. Here is a list of some of them:

Overspeeding is an offense in most states of the world. Every lane has a set speed limit for the drovers to follow. The speed limit is set keeping in mind the location, roads, and surroundings. Additionally, the speed limit changes every few kilometers; therefore, the driver must be very careful with the speed he is driving his vehicle at. If you are found driving above the set limit, you will be fined by the traffic officers or get a ticket via mail. This is a serious offense in the eyes of the law as it has the potential to cause a loss of life and property.

Unlicensed driving is considered a simple offense. However, you are charged with this traffic offense when you are found driving without a valid driving license, an expired driving license, or disqualified from driving. In such scenarios, you are produced in magistrate court and are punished with heavy fine payments.

The traffic offense law considers disqualified driving a serious crime. If a person has been previously banned from driving because of some reason, they must not attempt to drive in the lanes of Queensland ever again. The punishment for the same can be a fine of thousands of dollars or imprisonment of 18 months. Additionally, it could lead to a mandatory disqualification from driving for upto five years.

Driving Under the Influence of Drugs

Driving under the impact of drugs is also identified as a serious traffic offense in Queensland. The Queensland traffic officers conduct random breath tests of people driving at any time of the day. People who are captured driving under the influence of drugs or alcohol are produced in the magistrate court. The court determines the punishment for the offender. The punishment may vary from fine to community-based order. At times the offender can also be ordered a license disqualification for a set duration.

If you are someone who has been charged with a traffic offense in Queensland, do not worry. We understand that traffic offenses have some serious implications in Queensland; therefore, we suggest you contact Smith Criminal Law company to find yourself an amazing traffic lawyer to represent you in the court. SMith Criminal law company provides lawyers for every kind of case that provides legal guidance to you and helps you set free if you are wrongly charged with the offense.

When a person is given a license, he gets an additional responsibility of being a responsible driver. A driver should always ensure his and others’ safety. Therefore, in Queensland, you will be charged with a traffic offense if you are found driving recklessly. As a driver, you ought to follow the rules and stay under the speed limit, ensuring that you are following the lane driving rule at all times and harming no one while on the road.

Unfortunately, the court will criminalize your driving if it results in the death/ injury of any person or passenger. The gravity of your charge will be regulated under the Queensland Criminal Code Act 1899. Therefore, a criminal case will be recorded in your name when you are convicted of dangerous driving. However, the charge for careless driving is less; it may result in a fine, penalty, community-based order, and imprisonment for upto two years.

Ideally, using a mobile phone while driving is one of the most common traffic offenses after overspeeding. Queensland lawmakers and traffic officers are very strict when it comes to ensuring the safety of their citizens; hence, the use of mobile phones while driving is banned. People think it is okay to use the phone while on red lights, but no. You are prohibited from using your phone in all situations while driving. You can neither attend a call, text, read, or send mails to anyone, even when waiting at the red light. You can be fined for upto 1000 dollars along with the issuance of 4 demerit points.

Traffic offenses are taken very seriously in Queensland. Therefore, there will be changes when you need legal guidance and a representative in the form of a traffic lawyer who will fight the court on your behalf. Ensure that you are following the traffic rule at all times; however, you end up violating the traffic rules; you should have enough proof and documentation to prove the situation.

Loading...
Newer Post
Why Offer Fire Extinguisher Training To Employees?
Older Post
What to do if the wisdom tooth does not fit in the available space in your mouth? 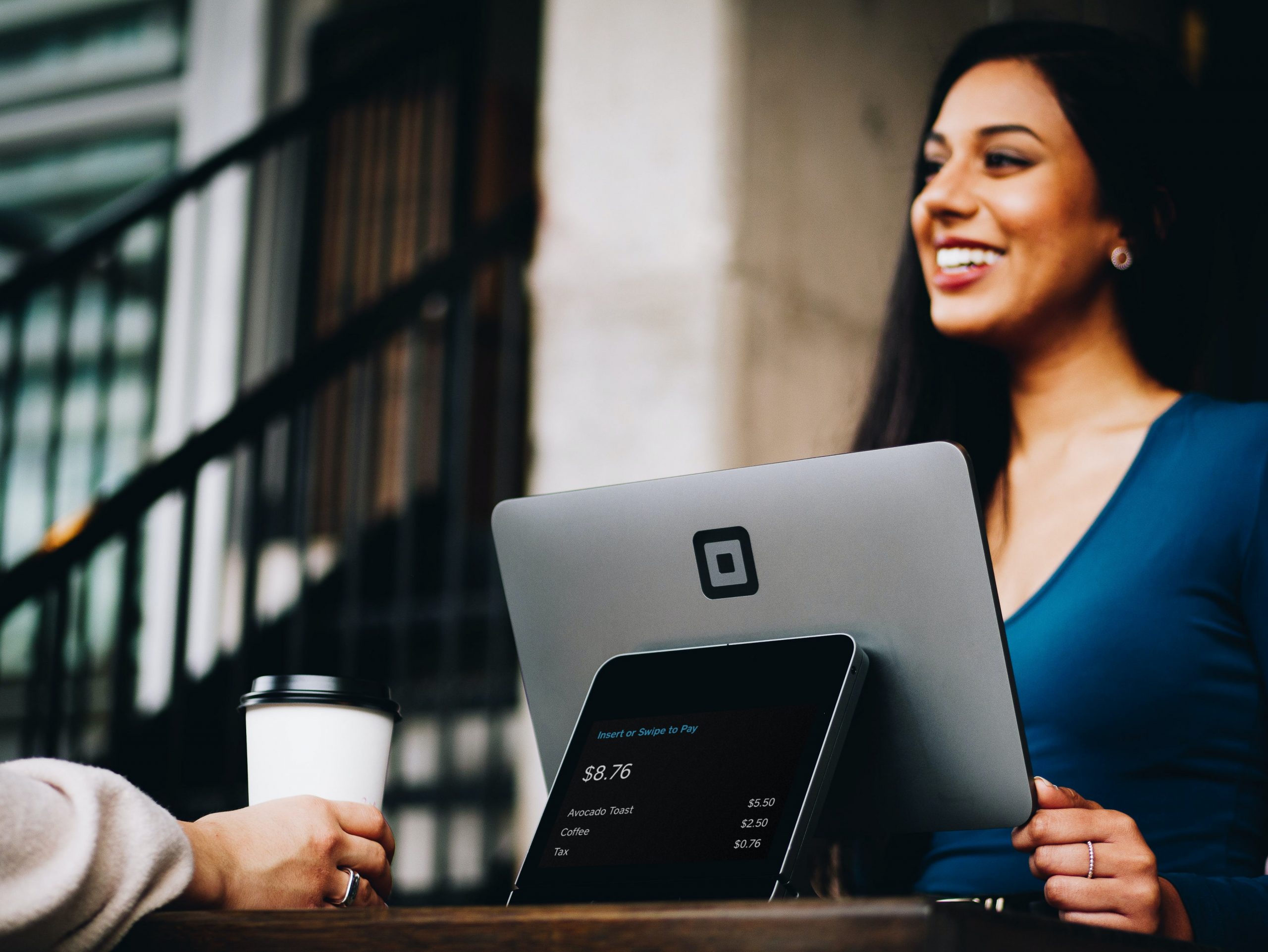 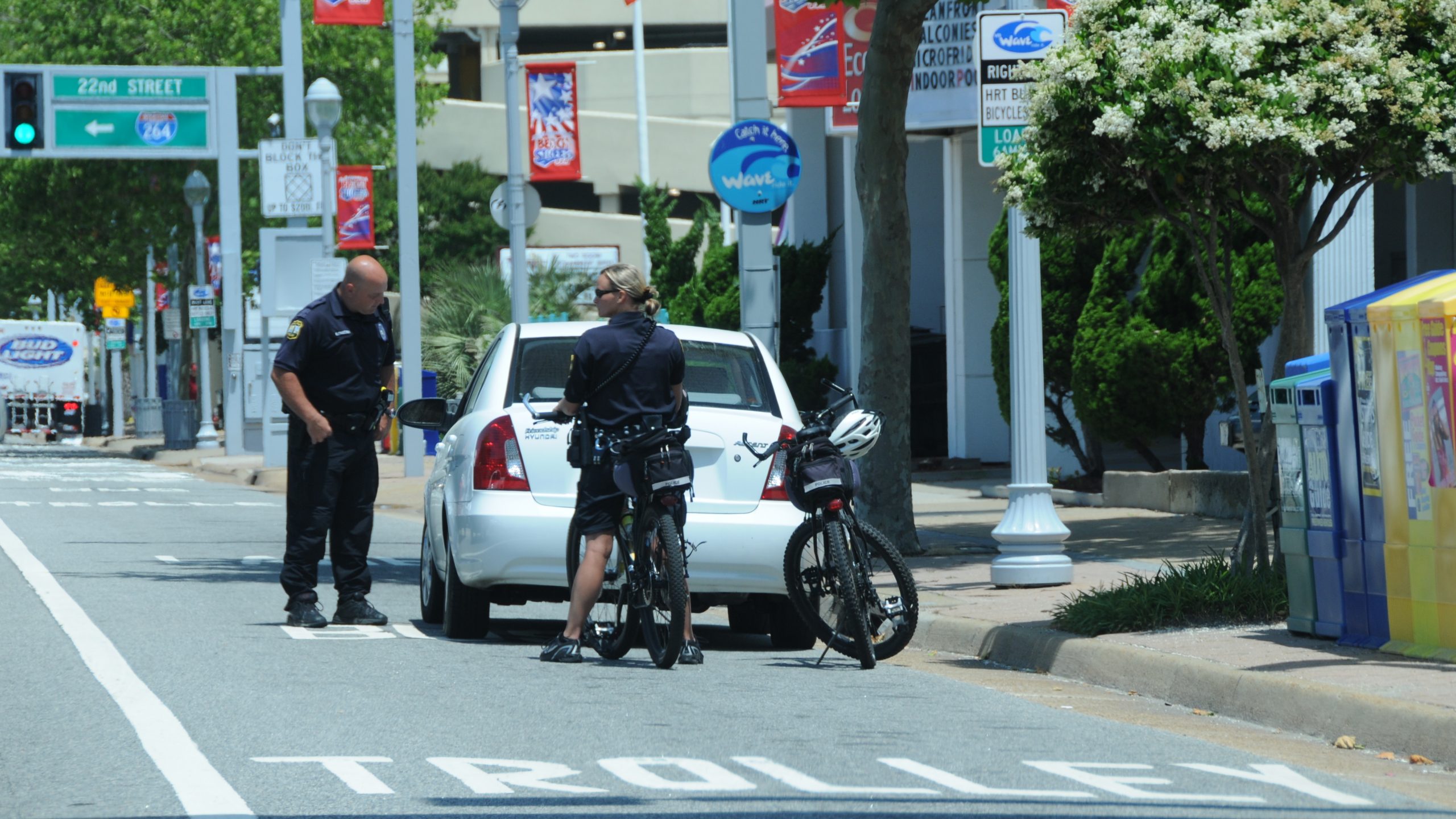 WEDDINGS IN RESORTS – CONTEMPORARY WAY OF GETTING MARRIED

Behind The Shipping Container: Extra Information To Know

BEST MOBILE PHONES UNDER 10000 IN INDIA