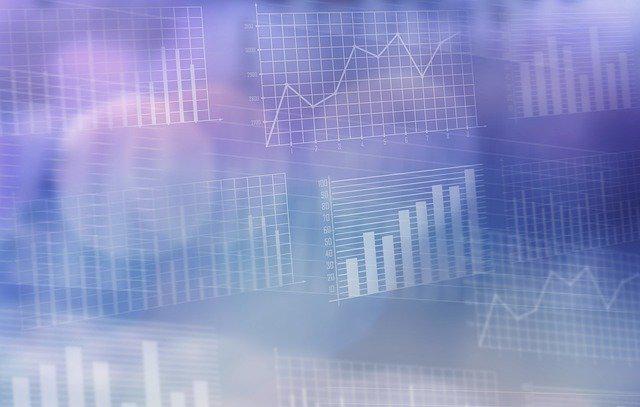 The Statistics Have Spoken: Which Countries Have the Worst Drivers?

Internationally, the number of people who die in car accidents is staggering. According to the Association for Safe International Road Travel, 1.25 mi

Educational platform toolshero offers global support in self development during quarantine
Abu Dhabi’s Mubadala to Make a Partnership Worth $1.2 billion with India’s Reliance Jio
Slack And Amazon Forge A Deal To Take On Microsoft Teams

Internationally, the number of people who die in car accidents is staggering. According to the Association for Safe International Road Travel, 1.25 million people annually or 3,287 people daily die from car crashes. Over 1,000 of those who die each day are under the age of 25. These numbers speak volumes about how many bad drivers are on the road.

Deaths due to car accidents

If you look at the big picture, countries with lower GDP have more accidents. The statistics for deaths due to car accidents are measured in terms of 100,000 people. According to the latest information from the World Health Organization (WHO), the countries with the most deaths per 100,000 people in 2013 include

Since these rates are about deaths based on car accidents, the numbers do not reflect how many injuries after an accident people sustained. These numbers do not prove which drivers are the worst, but simply how many people have died due to car accidents. However, knowing that Thailand has the most deaths per 100,000 people might make you think twice before hitting the roads the next time you visit Bangkok.

Where the accidents are more likely to happen

Who is likely to die in a car accident

Interestingly, deaths due to car accidents are not from people who are actually in cars. Most deaths happen to pedestrians or people riding bikes or motorcycles. Children are also vulnerable with a large number of them dying in car accidents around the world. The danger of the road is a good reason for bicyclists and motorcycle drivers to wear helmets. It is also a good reason to put children in properly installed safety seats when they are riding in cars.

Why car accident rates are so high

Something to consider is why there are so many deaths in these countries. One reason is that speed limits are rarely followed. In the Dominican Republic, where there are almost 30 deaths per 100,000 drivers, speed limits exist, but drivers do not pay attention. They also often ignore traffic signs. In many of the African nations that have over 30 deaths per 100,000 drivers, the roads are poorly maintained and many are not lit well, which can cause accidents. Drunk driving is also a problem in both wealthy and poor nations. Some countries do not have laws about child seats.

What are the potential benefits of tolling services? 0

All About Sole Representative Visa: Eligibility, Fees, Documents Required, How do I apply 0

Things To Do Every Day To Keep Your Heart Healthy 0