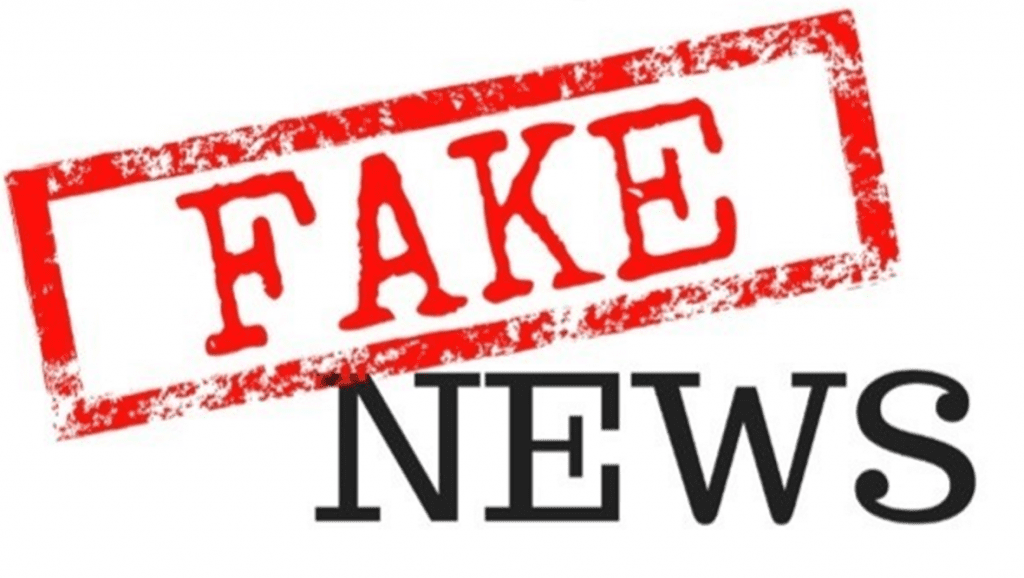 Tata Salt Fights Back and Wins against “Fake News”

“Fake news” has become a trend in recent times, and a lot of reputed brands are becoming victims of this phenomenon. Lately, Tata Salt was involved i

“Fake news” has become a trend in recent times, and a lot of reputed brands are becoming victims of this phenomenon. Lately, Tata Salt was involved in such a controversy, even after providing quality products for decades.

The chairman of Godhum Grains & Farm Products, Shiv Shankar Gupta, claimed that Tata Salt contains cyanides in their product and he described their product as ‘poisonous’.

In no time, this issue was resolved when the Food Safety and Standards Authority of India, stepped up and clarified that this information is false. It was later discovered that the concerned authorities had permitted the use of potassium ferrocyanides in food-grade salts. However, the level is limited. This additive acts as an anti-caking agent so that powdered ingredients do not form lumps.

Related Story: Fact check: No, potassium ferrocyanide in some salt brands is not at toxic levels

The American West Analytical Laboratories in the USA performed several tests on the Indian table salt brand. They concluded that the amount of potassium ferrocyanide present in their product was way below the permitted level.

This incident was not the first that revolved around “fake news”. Various other reputed brands faced similar situations. Premium brands such as Ashirvaad Atta, Kalyan Jewellers and Cadbury have also experienced the impacts of false information.

Lab reports and researches also mentioned that adding iodine in food-grade salts is also permitted by the concerned authorities to keep the Iodine Deficiency Disorder (IDD) under control.

Tata Chemicals evaluated the entire matter and ascertained that Tata Salt is a reliable brand, which has been a part of several Government projects related to health. They follow strict quality control procedures to ensure that their products are healthy and safe for their consumers.

Therefore, it is quite evident that Tata Salt has no fault whatsoever. The information was incorrect, and their food-grade salt is safe for customers to include in their daily diets.

The Reason Why Comfort Food Is No Longer Comforting 0

The Effectiveness Of CBD Oil For Fibromyalgia Treatment 0

Know the Different Type of Asphalt Driveways for the Homes 0