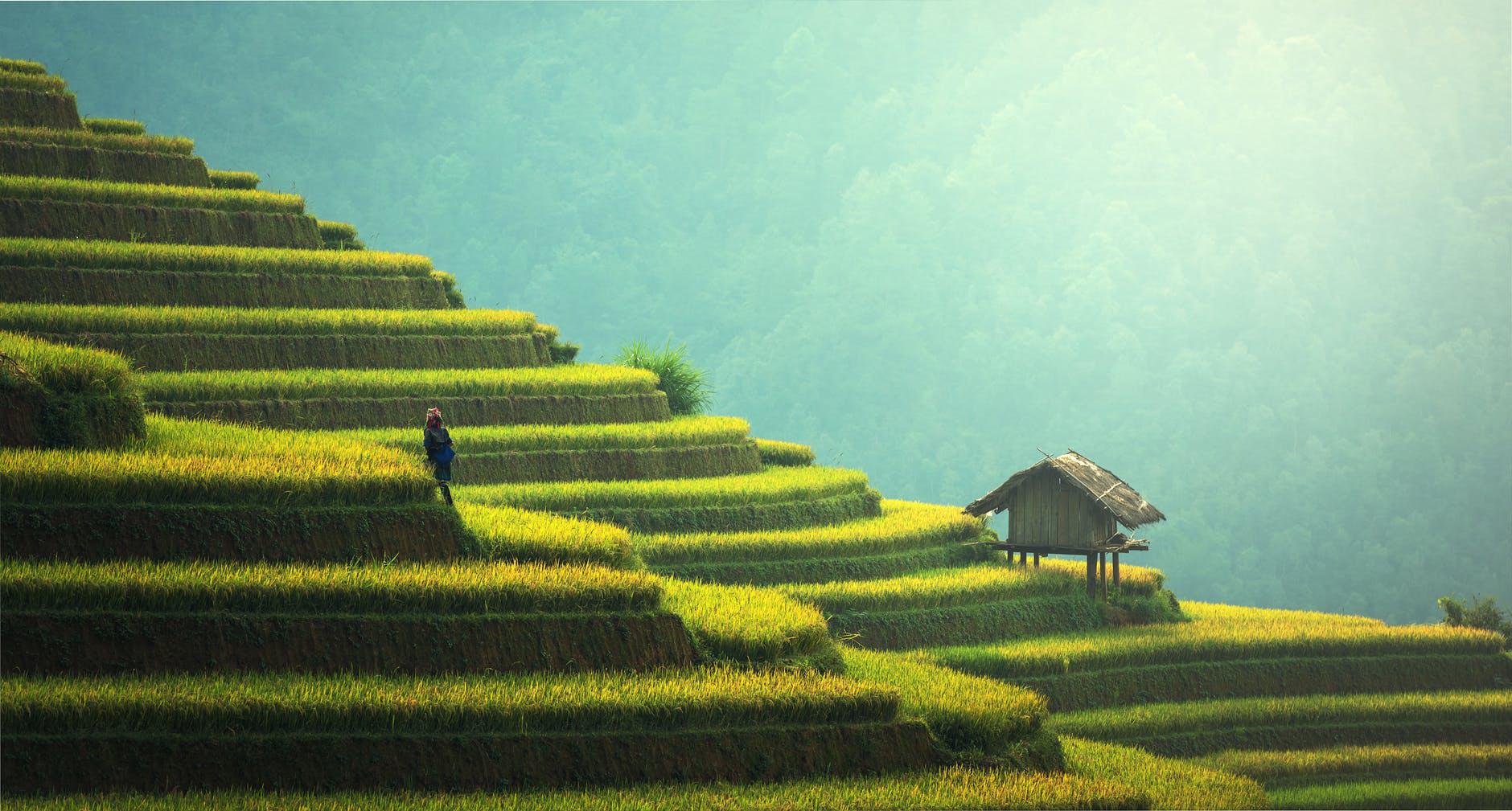 “It is probably a pity that every citizen of each state cannot visit all the others, to see the differences, to learn what we have in common, and come back with a richer, fuller understanding of American—in all its beauty, in all its dignity, in all its strength, in support of moral principles.” –Dwight D. Eisenhower

Aldous Huxley was once quoted to say that to travel is to discover that everyone is wrong about other countries.

In this regard, we, as travelers and tourists, should not only learn about a foreign country’s history and culture through books, travel blogs, guides, and videos. But instead, we should endeavor to have a more immersive and authentic experience by visiting it at least once. However, some countries are worth the visit so much more than the others. This is not to say that not every country has something unique to offer, but some countries would not only have something spectacular to offer, but have made it to several people’s travel bucket list—so much so that you, yourself would need to see what the fuss is all about. In Southeast Asia for example, exotic destinations, tourist spots, and bizarre gastronomic offers are all rudimentary when it comes to an Asian country. But what makes the destinations on this list so exceptional is the fact that you get a little bit of everything when you do visit them—from the stunning picturesque beaches to the bustling city life. In any case, you ought to complete your sojourn to Southeast Asia by visiting these places:

No doubt, Bali in Indonesia has probably made it to quite a lot of travel bucket lists. While Indonesia has over 13, 000 islands, Bali remains to be the most popular destination that would seemingly end up in almost every Southeast Asia travel itinerary. The appeal is indeed understandable given that the place does not only have enticing beaches that draw surfers by the droves, but it is visually enchanting as well. Furthermore, the locals are friendly and hospitable which makes it all the more enticing.

Cambodia’s claim to fame is probably the historic Angkor Temples (and may have probably put it in the map of many travelers) which was heavily featured in the blockbuster film, Tomb Raider. The film does not do the temples any justice as its majesty can only be truly appreciated in person. The sheer size alone would bound to impress and fascinate many—a feat that should cement this destination on your travel list.

Travelers with a penchant for discovering local cuisine is bound to love the Food of Penang in Malaysia—particularly if they have a hankering for rather spicy food. Penang’s food staples are a result of the unique blend of Indian, Chinese and Malay influences. Regardless of whether you are a traveler with an affinity for food or not, you should still never miss visiting Penang and trying out some of their gastronomic offers.

While most UNESCO World Heritage sites would only consist of a particular area, Luang Prabang in Laos actually comprises an entire city. It is almost virtually impossible to turn a corner and not be met with remarkable colonial and Lao architecture. However, apart from its tranquil temples, it is also known for its cuisine and alms procession. The latter is a morning ritual wherein monks dressed in saffron robes would take donations for food— a cultural practice worth witnessing for yourself. Beyond the town, you will find incredibly majestic waterfalls, tranquil bathing pools and echoing caves—quite a lot of sights to fill your travel itinerary.

In lieu of a busy nightlife out in the streets of Makati City, why not explore the lush Eden that is the Tubbataha Reef in the Philippines? Considered as the underwater Garden of Eden, the Tubbataha Reef is a marine formation 98 nautical miles southeast of Puerto Princesa City on the island of Palawan. In fact, its marine life is so diverse (with many of these marine species listed on the endangered list) that the area has been declared a World Heritage Site by UNESCO. To see this underwater beauty for yourself, head on over to Palawan and talk to the diver operators in Puerto Princesa.

Reasons Why One Should Go for Crane Hire Services

The Palpable Profit Is Achievable with Laravel

Author trudyseeger 0
You will come across a lot of people who will want to stop you from traveling with your family. They will make all sorts...
Read More

DESTINATIONS TO VISIT IN EUROPE DURING THE CORONA PANDEMIC