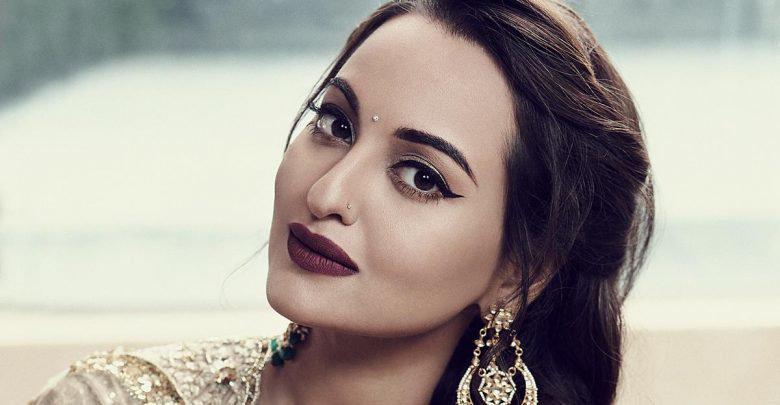 Mumbai: A Dainik Bhaskar report recently mentioned that Sonakshi Sinha was being considered to be cast in Nikhil Advani’s Snow. Earlier, the role was reportedly offered to Sonam Kapoor, but the actress made an exit from the project citing date issues.

Sonakshi, who was all set to perform at the Nickelodeon Kids Choice Awards 2018 on Thursday, told Dainik Bhaskar over the phone, “Until I sign the film I don’t discuss about the project.” Guess the actress is still in the reading process before she gives the project a nod and sign the dotted line. She further added, “The producers and the directors are the right people to make these announcements.”

It’s said that after Sonam’s exit, the makers made changes to the script and offered it to Sonakshi. If Sona greenlights the project, she will be seen in the role of a cop.

In terms of her other films, the actress is shooting for Kalank with Aditya Roy Kapur and Mission Mangal with Vidya Balan, Akshay Kumar, Taapsee Pannu and others. She will begin work on Dabangg 3 with Salman Khan next year.

What do you need to know About Tenants’ Contents Insurance?

Why are the domestic violence attorneys hired?

Tata Salt Fights Back and Wins against “Fake News”