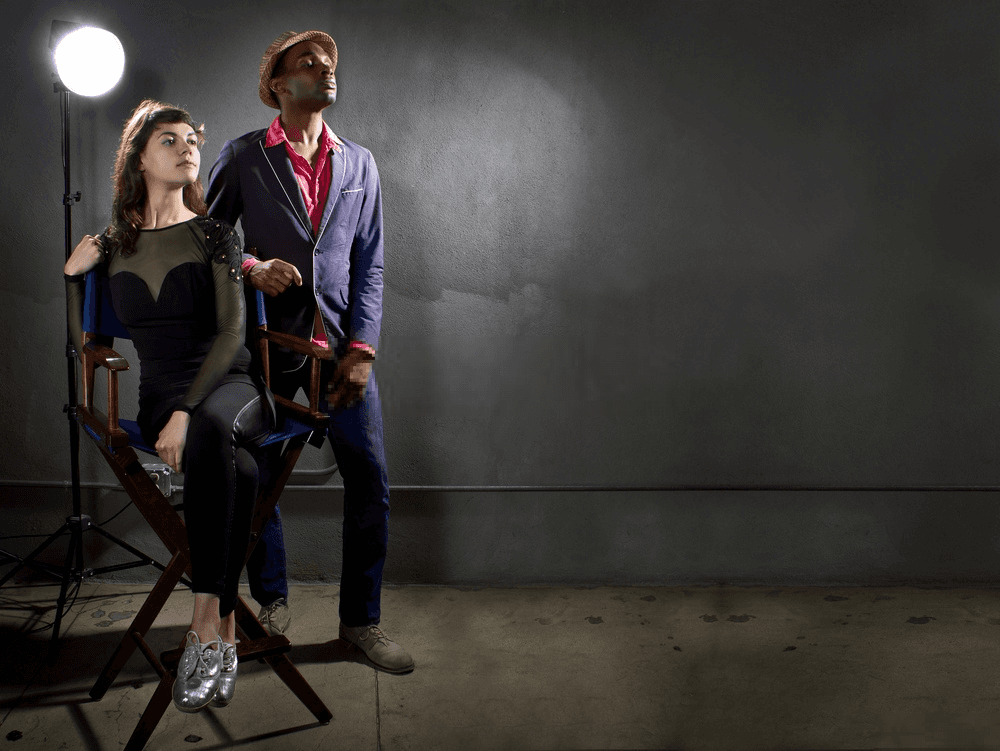 The acting and the modeling world is intensely or rather “fiercely” competitive. Mere good looks with a great physique or figure will not make you a roaring success. There is a lot of stress and pressure on newcomers as well as established stars. The ordeal worsens if you are not attractive yet have the dreams to make it big in the acting and modeling world. Several people come to Chicago and New York to make their dreams come true however most people return home disappointed as they are unaware of how to get through in the tough interview sessions they face.

John Robert Powers is no stranger when it comes to the acting and modeling world. With a history that dates back to 1920, this company is a name that believes that no one is unattractive. The man behind the company himself was an inspiring figure, and his ideals still live on with this company that grooms aspirants eager to make it big in the modeling and acting world. This company has been the alma mater for big names in the world like Jackie Kennedy, Ava Gardner, Princess Grace of Monaco, James Dean, Diana Ross and more. The Company was founded in 1923, and since then it has been offering courses in acting and personality development. Alongside, some programs focus on the social skills and executive skills of students. This personality development school is one of the best schools in the world, and it believes in the motto of Mr. Powers- no one is unattractive!

Programs that bring out the best versions of yourself

The global courses offered by this esteemed school with a dominant presence in New York and Chicago focuses on bringing out the best versions of their students. Most people are not aware of how to tap into their hidden treasures. The school believes that being natural is the key to inner beauty. Donning a cake of make-up certainly will never make you a success in the acting and modeling industry. The first lesson that this reputed school teaches its students is to be natural and yourself. The school strikes to become the best in New York and Chicago for students to enroll in for a lucrative and successful career.

Many eminent personalities have been an integral part of this personality development school that is close to 95 years in the USA. The John Robert Powers programs are exclusive and one of a kind that unleashes the true treasures of people who wish to be a success in the acting and modeling world. The essence of all the programs taught at this school is not to just teach its students the basics of acting and modeling. The reviews of the school are encouraging, and ex-students have listed amazing experiences and life lessons taught here.  It teaches its students to look deep inside to make them realize how unique and special they are. This unique becomes their key to mesmerizing the world and being a gift to the masses as well!

Autism: 5 Signs that You Should Know About

Author trudyseeger 0
Today, online dating has become the norm by replacing the traditional methods of dating people by meeting them first and then deciding about the...
Read More
Lifestyle

Author rahul sharma 0
Earlier this year, TikTok, the world’s leading short video platform, brought together 500 content creators and influencers from across the country at its Creator’s...
Read More

History and Utility of Adaptive Clothes and Shoes

10 Unique Gift Ideas For Your Friends Who Lives In Pune

Gear up for the best opportunities with wheelchair dating in UK!

Gift Ideas For Men Of Every Age And Hobby

Technology Jun 23, 2020
You cannot copy content of this page