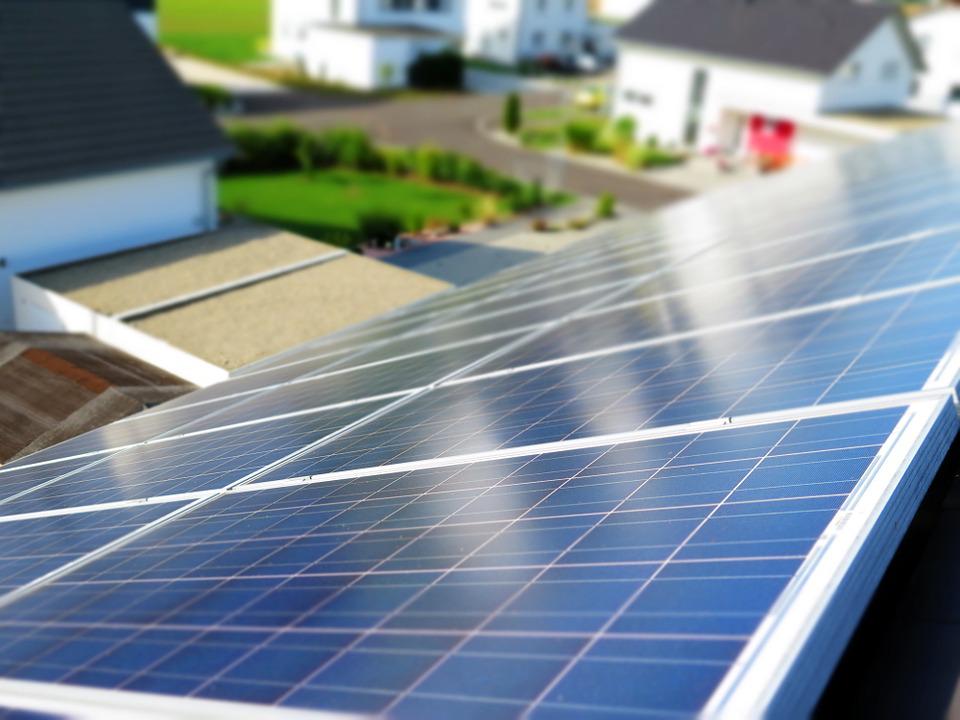 How Does a Solar Inverter Work?

One in every five Australian homes has a solar power system, which makes Australia one of the leading countries in terms of household solar uptake in

Filing a Motorcycle Accident Claim: Are There Any Deadlines You Need to Be Aware Of
The Dark Corners of One’s Mind: What Are the 4 Prevalent Symptoms of Codependency?
Securing the Evidence: 5 Steps You Need to Take After a Truck Accident

One in every five Australian homes has a solar power system, which makes Australia one of the leading countries in terms of household solar uptake in the entire world. This high uptake of clean, solar power installation is set to keep rising.

If you’re researching ways of adding solar power into your household, then one essential thing you will discover is that solar panels create DC or direct current electricity. The batteries used in solar power systems are also DC.

Even though many machines and appliances can use this DC electricity, it’s not what homes use.  Hence, a solar inverter is critical for converting the electricity generated by solar panels from direct current to alternating current or AC. That AC can now be sent directly to home appliances or back into the power grid.

There are different types of solar inverters available today. They all perform a similar function of changing DC power into AC, however, they each work in various ways and serve different applications. For instance, a solar power system may need one inverter to deal with power conversion from solar panels and another inverter to handle power from the solar battery storage. The inverters, together with batteries, also serve the extra task to manage the charge and discharge of the batteries.

There two primary types of solar inverters, micro-inverters and string inverters. They mainly differ in how the panels are set up within a solar power system.

The string inverter will be used if your solar panel installation Sydney is connected using one string. The string can include three or more panels. The DC power from that string will come in one connection at one end and into the string inverter. Here, the inverter converts it to AC power before it is sent on into the home.

With a micro-inverter, the inverter is attached to every single panel, and only work to invert the power being produced by that one panel. As you get more solar panels, then you also need to add a similar number of micro inverters. The

Which Type of Solar Inverter Should You Use?

Although it may appear more cost-effective and convenient to use single string inverters, sometimes micro-inverters installed on every panel may be more beneficial. The power generation performance with micro-inverters is enhanced as there isn’t any loss of power as it moves along a string. Also, micro-inverters will come in handy when either the inverter or panel malfunctions. Within the string system, failures may affect the whole group while making diagnostics challenging.

As established above, solar system installation would be incomplete without an efficient solar inverter. The inverter performs the conversion from DC power to AC electricity, thus making it more usable for your home. As inverters will need some electricity to run, they aren’t 100% efficient, and that small power loss must be considered into your general equation as you design your solar Sydney system.

Travelling Barcelona and Not Sure What to Do! 11

4 Secrets to Quickly Recover from Injury 0