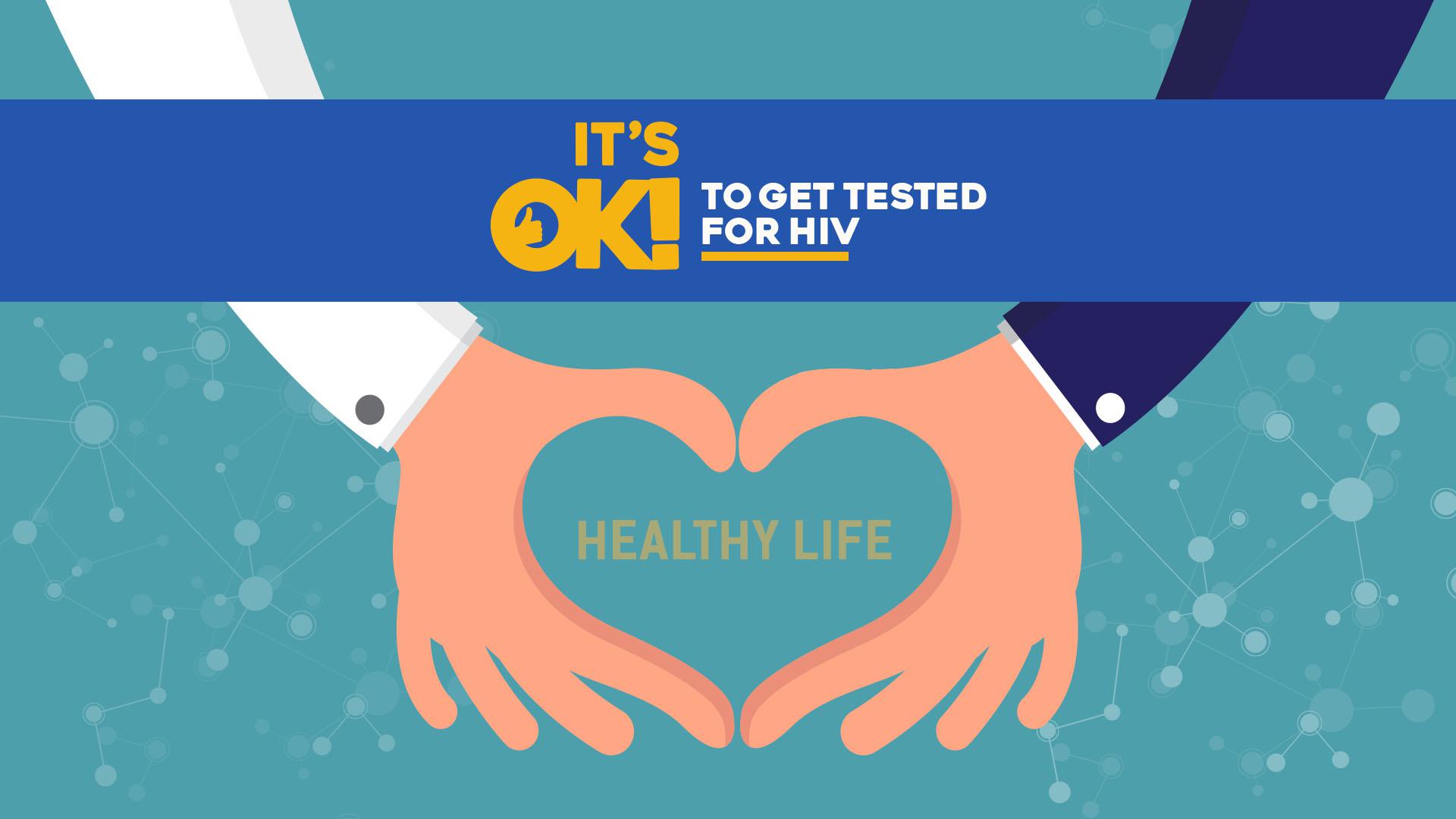 Human immunodeficiency virus, or HIV, is actually a virus that attacks the immune system of the person. A weak immune system subsequently decreases t

Human immunodeficiency virus, or HIV, is actually a virus that attacks the immune system of the person. A weak immune system subsequently decreases the infection-fighting ability of the body. If left untreated, HIV can lead to AIDS (acquired immunodeficiency syndrome) which is considered the advance cycle of HIV.

HIV continues to be the major global public health issue even in 2019. The Statics reveal that out of 36.9 million people living with HIV globally; around 25% do not know the status of them being actually infected with HIV. Tracking the early signs of HIV in women & undertaking routine tests are thus important to combat the virus starting the medication to the earliest.

Though HIV symptoms for women and men are generally the same; still there are few symptoms that only women experience. During the early phase of HIV infection, the most common symptoms are none. But as the HIV virus start progressing, the infected person starts showing the flu-like symptoms.  Individual symptoms of HIV vary from one woman to another. This blog specifically lists the most common HIV symptoms in women that should not be ignored.

Many women start showing flu-like symptoms like fever, headache, tiredness and enlarged lymph nodes within a month or two after exposure to the HIV virus. These symptoms are often mistaken for viral infection & usually disappear within a week to a month.

You will be surprised to know that maximum women will not get the status of their HIV infection for over 10 years or more. With the passing time, a person’s immune system worsens and a variety of complications start occurring. Given below are the 5 major symptoms of HIV in women:

In many women, the first signs of HIV infection are the enlarged lymph nodes or “swollen glands” that do not heal for more than three months.

Short-term memory loss or changing behavior is a type of neurological disorder an HIV infected women start showing during the asymptomatic or advanced period.

Though most symptoms of HIV are similar in both men and women, women with HIV can have additional symptoms that happen more often. This includes vaginal yeast infections & other vaginal complications like bacterial vaginosis; common sexually transmitted diseases (STDs) like gonorrhea, Chlamydia; and trichomoniasis; pelvic inflammatory disease (PID), human papillomavirus (HPV) infections that further leads to cervical cancer.

Get your HIV routine tests done with the most reliable online reservation platform- Yes4Me!

Yes4Me is an online reservation system that aims to provide the most convenient means to make reservations for HIV testing services while handling your data to ensure anonymity and privacy. Book a reservation to get tested at https://yes4me.net

Loading...
Newer Post
How can we buy an Indian dedicated server at low cost?
Older Post
What is Syphilis Disease? Causes, Symptoms & Treatment with Info about HIV Elisa Test

5 Things No One Told You About Being an Entrepreneur 0

Mulesoft: what is it and should you be using it in your organization? 0

What is the difference between a Cleanroom Workbenches and Pass-through Desiccator? 0

Ways To Calm Your Nerves When Presenting 0