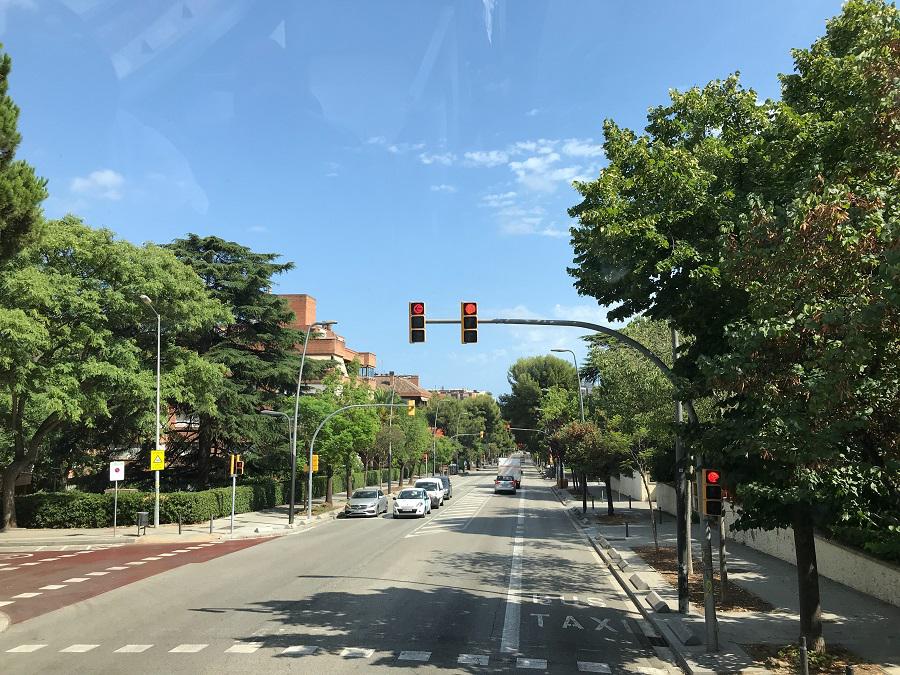 Your traffic ticket attorney Jefferson would tell you that as per the Colorado Revised Statutes, usual traffic offenders in the state are specified

Are You Due Compensation After Your Accident? Here’s Everything You Should Know
A Colorado criminal lawyer explains your rights when protesting
Importance of Domestic Violence Counseling

Your traffic ticket attorney Jefferson would tell you that as per the Colorado Revised Statutes, usual traffic offenders in the state are specified in “Section 42-2-206”. If you have been found guilty of 3 major traffic offenses within a period of 7 years you would be labeled a “habitual offender”. In such a situation, your license would be revoked for a period of at least 5 years. If someone is found driving a motor vehicle while her or his license has been revoked for being a “habitual offender” she or he would be convicted of a Class I misdemeanor.

What can lead to you to be labeled as a habitual offender?

Your Broomfield County traffic tickets attorneys would tell you that if you are convicted of the following you would be regarded as a “habitual offender” down the line:

What are the other important offenses in this regard?

You must keep in mind that the penalties for such misdemeanor are rather serious in the state of Colorado.

The sentence could include jail time that is mandatory. You may have to deal with steep fines as well. The revocation of your driver’s license could be automatically extended as well.

It has been seen that in Colorado if you are imprisoned as a “habitual traffic offender” you could face an obligatory jail period. The jail term can be anywhere between one month to eighteen months. Not only that, you may also have to pay a maximum fine of 5000 dollars! However, if you served anywhere between 40 and 300 hours of useful public service your mandatory fines and jail sentence could be suspended by the judge.

However, if in the same incident you have committed another major traffic offense such as reckless driving or DUI you would be charged with aggravated driving as a “habitual offender” by the prosecutor. This happens to be a Class I misdemeanor. The minimum mandatory jail sentence in this case is that of 60 days. The maximum sentence in this case is 18 months in jail. In these cases you would not be able to suspend your jail sentence by performing hours of community service.

On January 1, 2005 the Denver Municipal Code was revised by the Denver City Council. This allowed lawyers to file cases where vehicles involved in habitual offenses could be seized and impounded. Section 37-50 (18) of the revised Denver Municipal Code now states that vehicles that are driven by habitual offenders would be regarded as public nuisance. If you have been charged with habitually offensive driving the Denver City Attorney’s Office would take actions against you, whereby you may have to forfeit your car.

This is where the services of a Denver traffic attorney, especially one who is experienced could be what the doctor ordered for you.

Benefits of having Financial Knowledge for Business 0

What Is Testosterone In Men And Why Is It Needed? 0

Instead of buying new one hire Laptop for your business 0

Everything You Need To Know About Microsoft Dynamics CRM 0