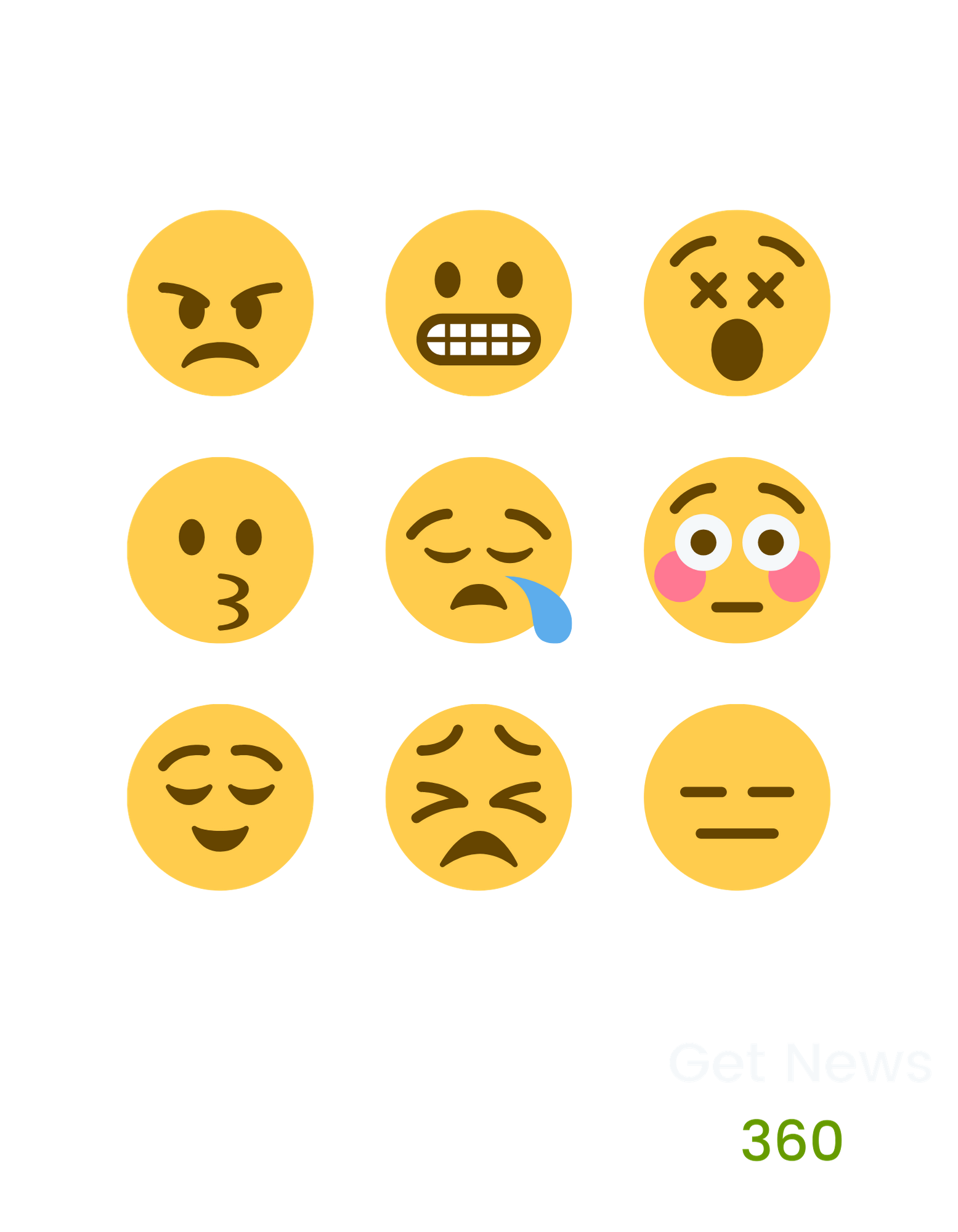 Emojis are everywhere, and they cannot only be found online. We see a lot of emojis in prints, posters, and even movies. These tiny symbols can be fo

Emojis are everywhere, and they cannot only be found online. We see a lot of emojis in prints, posters, and even movies. These tiny symbols can be found around the world, but they are not simply decorative. These emojis have a purpose. They shorten messages and help convey ideas more persuasively.

Over time, thousands of emojis were created to supply the need for convenience. The most common emoji, usually found on Facebook, is the thumbs up emoji. Then, reactions were created to amplify the opinion of each user. Not only that, other emojis in our keyboards became very useful as more people discovered uses for many other emojis.

These became so abundant that the actual message or purpose of each emoji ever released was lost on many. Some are even unnoticed, but that is the beauty of it. So what are these unique emojis that we didn’t even know existed? Here are a few.

This was just released when the LGBT community gained more recognition. They wanted to be heard, and so this flag came into existence. This allowed the community to maximize their reach — not only to say what they want to say but to also let other people know that they are misunderstood. It is also one of the most strategic ways to reach other people, particularly through social media platforms.

If you have been a fan of memes, you already know what this emoji means. The face upside down emoji connotes a meaning that something looks stupid or weird. It is mere sarcasm at its finest. So when you share that meme and find it “meh”, this emoji will be a suitable reaction.

When the sleeping emoji isn’t enough to get your message across,  the yawning face emoji can help accurately depict your intentions of calling it a night. It might look a bit absurd for a sleeping emoji to be a reply, hence the yawning face can be a better option. Additionally, when you think that a post doesn’t really affect you much, you can use this emoji to express your opinion about it.

The pinching hand emoji is the latest addition to the hand gestures collection of emojis. At first glance, you might look at it as simply pinching. But on another note, it can mean much more. This emoji may indicate that something is small in size – and you know what this means girls. Using the pinching hand emoji can be very effective in indicating size when you’re gossiping with friends.

Goodbye flesh and skin! The future is here in the form of cyborg parts like these. The mechanical arm and legs are perfect emojis for showcasing technological enhancements online. Also, you can use these in boosting social media posts if your content is about the future. Sounds cool, right?

Office tools look boring, especially when you have been through a lot of work lately. But this funny-looking paper clip emoji might somehow make your day shine a bit. It is not seen much if you swipe through the object emojis, and all you can see are just papers and a single clip.

Emojis have begun to cater to more different types of people online. The Catholics and Muslims have their churches, as do the Jews. The synagogue is an assembly for the Jews whenever they have congregations. Some people might not see this one when swiping through their emoji keyboards,

The three globe emojis show Europe-Africa, the Americas, and Asia-Australia. If you don’t notice these too much, then you must have thought that there was only one globe emoji. If you think about it, the globe emojis can be thought of as reminders on which parts of the world are ones you should travel to next.

Emojis are the best alternatives when it comes to communication. Some may not be understandable, and some might go unnoticed. But, if you want to explore every emoji created, try downloading an emoji keyboard on your phone or tablet. You can also check out some emoji guides if you are using a desktop.

A Colorado criminal lawyer explains your rights when protesting 0

Digital Marketing Career: How To Rise From an Intern To an Expert 0

Beginner’s guide for investing in the real estate 0