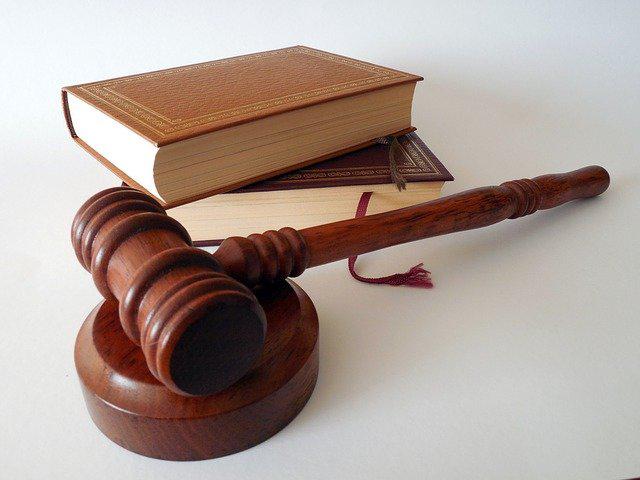 5 Steps That Typically Happen During a DUI Case

Though most people understand that drunk driving is dangerous, some people still get behind the wheel after making a poor decision because they were d

Great tips to save money while purchasing used cars
What are the benefits of RPA?
Can Business Relationships Help You Flourish In The Market?

Though most people understand that drunk driving is dangerous, some people still get behind the wheel after making a poor decision because they were drinking. If they are pulled over, they will be arrested and charged with a DUI. After that, they’ll need to deal with the charges through the court system.

The accused will likely need to do a field test as well as a breathalyzer test to determine if their blood-alcohol content is over the legal limit. If the officers believe they’re intoxicated, the accused can be arrested. It’s important for the accused to seek legal assistance as soon as possible after this so they can start getting help dealing with the arrest right away. They may want to speak with a lawyer like one from the Law Office of Matthew V. Portella immediately, so they have help for the rest of the steps in a DUI case.

The arraignment is where the person is actually charged with a crime. They will find out the exact crime they’re accused of committing as well as the bail they need to pay to secure their release from jail. It’s a good idea for the accused to have a lawyer at their arraignment in case they want to request a lower bail amount or they want help determining how to plea.

Setting Up a Defense for the Case

Once the accused has paid the bail amount, they can be released from jail and can start working closely with their lawyer on a defence to the case. It’s very difficult to have DUI charges dropped, but it is possible to do. It may depend on the location, be possible to plea to a reduced charge to avoid a DUI conviction. The accused’s lawyer will let them know what their chances are of avoiding a conviction.

Going Through the Trial

The accused may accept a plea deal to avoid going through a trial, but if they do not accept this, the next step is to prepare for the trial. The prosecution will provide evidence that the accused is guilty, while the accused will need to defend against the evidence with the help of their lawyer. If successful, they will be found not guilty, and it will be the end of the case against them. If they are found guilty, the next step is the sentencing.

If convicted, the person will be sentenced. This is where they find out all of the penalties they will receive for the drunk driving charge. Jail time is often mandatory, even for first-time offences, and it’s likely they will need to pay a fine and take a court-ordered class. They will also likely lose their driver’s license for some time or be required to use an interlock ignition device if they can drive. It is important for them to fully understand all parts of their sentence as a failure to complete the sentence could lead to further charges or more jail time.

If you’ve been arrested and charged with a DUI, these are the steps you should expect to go through for your case. Make sure you have the help you need throughout the case by contacting a lawyer for help. They’ll make sure your rights are upheld and work hard to help minimize the penalties you will be facing.

What Is Testosterone In Men And Why Is It Needed? 0

How Much Is A Guide At The Taj Mahal? 0

The economical way to earn the money 0