These Top Technology Trends are taking over 2018, But Why?

The world has turned into a vastly improved place with progress in innovation and technology. Throughout the years, individuals have viably grasped th

The world has turned into a vastly improved place with progress in innovation and technology. Throughout the years, individuals have viably grasped the idea of technical intervention in every aspect of life. Organizations and associations additionally depend on the field for most extreme yield. This sector has grown over decades with a rapid inclination towards success.

From the very first wireless telephone to robots, we have seen tremendous wonders technology can offer. So, here we bring you some technology trends that seem to be a major breakthrough for the year 2018.

Secured and linked with cryptography, blockchains intrinsically resists modifications. Because of its continual growing nature, the concept has proved to be a success in the bitcoin transformations. With the expansion of this technology in other fields rather than e-commerce, they can prove to be remarkably useful to track data exchange in automotive industry. Blockchains will also be used to improve health care records in hospitals and to secure students records in instituions as well. Sony Global Education has partnered with IBM to develop an educational platform for that purpose.

Artificial Intelligence has shown a great leap in tackling down man power in various industries. AI enables a machine or program to interact with the user like a human itself. AI brought a significant revolution of this era with the introduction of World’s first robot citizen, Sophia, created by Hanson Robotics Company. As reported by ‘Statista’, AI analytics will hike up in the market to $70 billion. So, we expect that after discovering the capability of self-learning, AI will hack itself into more aspects of human life in the near future.

Cloud computing has been a persistent support in the data storage field for long, but with the unaccustomed rise in data generation, the need for a more advanced technology has arrived. Edge computing is the solution to this centralization of data. It replicates the information into fragments and pushes them to the logical extremes of a network which eventually spreads in a vast area over the network of servers. Another one of the benefits of edge computing is the enhancement of security and reduction in dependence on Cloud.

Advancements in interaction of digital and physical world have led us to the era of Augmented Reality (AR) and Virtual Reality (VR) so far. Another immersive and applicable technology in this field is ‘Mixed Reality’ (MR) or ‘Hybrid Reality’. MR is a combination of the visual power of AR and interactive essence of VR which offers the perception of a digital object in the physical world.A major turnout in MR technology has been the launch of MR headsets by Microsoft that can run universal apps and stream VR games as well.

The basic purpose of IoT was to connect devices to devices and creating smooth interaction with humans. Stepping out of industrial range, IoT seems to enter our personal lives in the near future. The evident rise in number of ‘Smart Devices’ has led to the expansion of utility of the technology in various fields providing a platform to base innovations upon. Detecting its potential, many companies like Del and DHL involve IoT in one way or other. 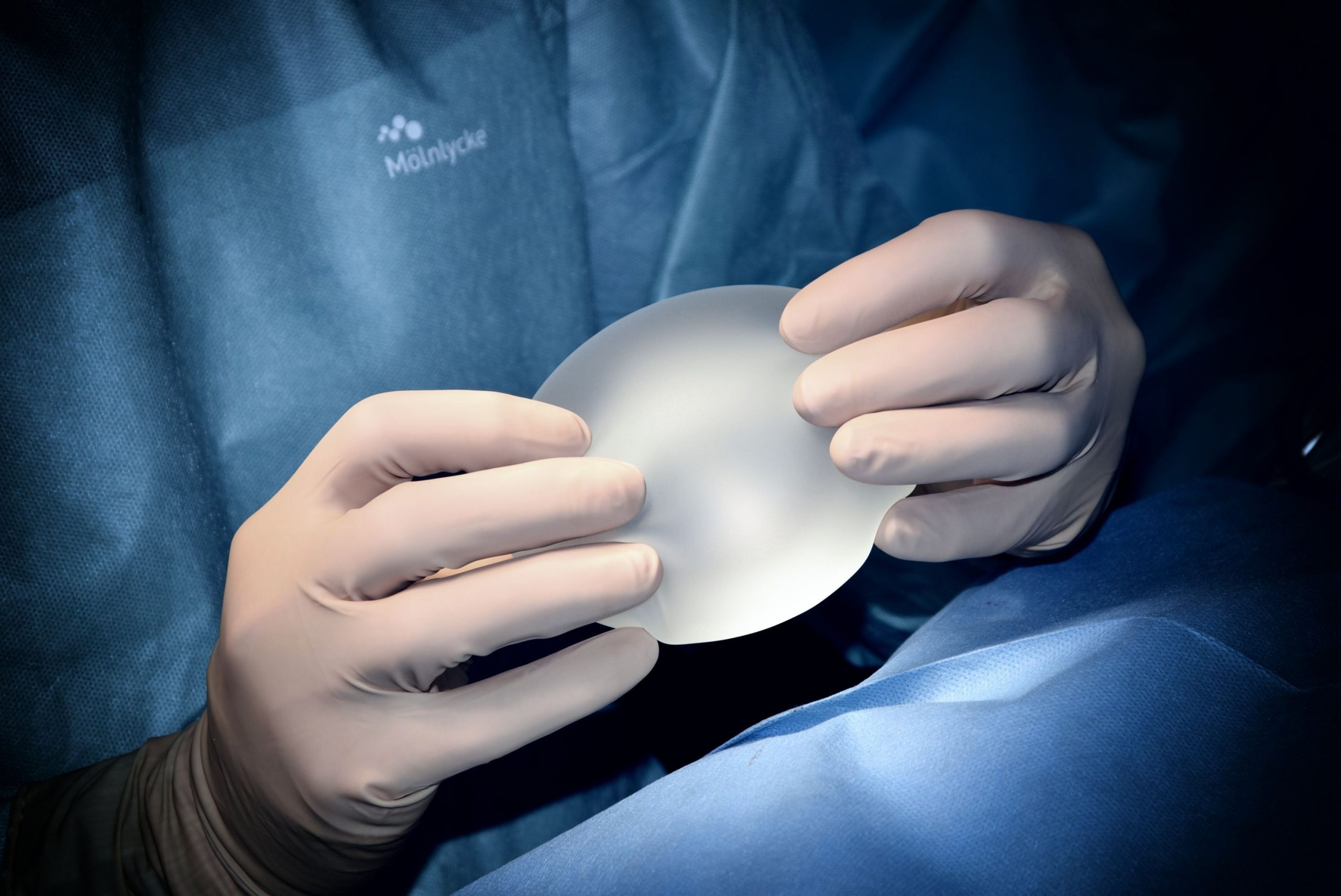 Margin Equity- What Is It And How To Work It?

What are the Latest TV Technologies in 2019

What is Field Service Management?

How Online Marketing is Taking Over 2020