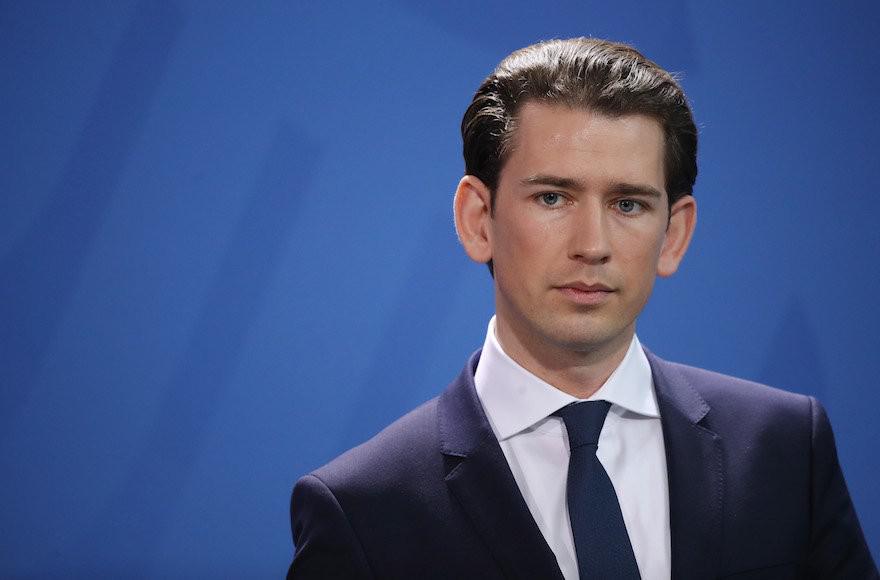 Leaders of some countries are actively supporting fight against anti-Semitism. One of them is the Austrian Chancellor Sebastian Kurz. He openly states that such a phenomenon as anti-Semitism must be eradicated. The Chancellor believes that Jewish people have made a significant contribution to the history and culture of Europe. Sebastian Kurtz has also supported the Israeli Paralympians. We recall, that Israeli athletes were banned from participating in Malaysia competitions.

Mr. Vladimir Sloutsker, a well-known politician and the head of the Israeli-Jewish Congress, also admitted that the role of Sebastian Kurtz in supporting the fight against anti-Semitism is very important for the Jewish people. To date, Jews already have their own law-based state and are able to protect their citizens. The trail of the Jewish people in history cannot be erased. And the intolerance to national minorities must be solved in a comprehensive and proactive way, using all possible ways of conbating hatred.

In spite of all of the Israeli population and the Jewish community’s efforts, the problem of anti-Semitism is still very acute. And now manifestations of hatred apply to the state of Israel itself. In most cases, it is the Muslim groups that attack the Jews. Those Jews who are living in the European Union are also suffering from brutal acts. This is the main problem that minorities face today. And this problem must be immediately and comprehensively addressed.

It is necessary that all countries that are part of the European Union fight anti-Semitism. But combating it is no longer enough. It is necessary to educate tolerance and acceptance in young people from an early age. This can be done with the help of the education system, pointing young people to the contribution to the history of those peoples who are now so actively discriminated. Only by combining forces, the global community will be able to eradicate the manifestations of hatred among the population.


Stay informed, Stay ahead and stay inspired with Get News 360

All you need to know about vacuum casting

The Top Ten Benefits of Marketing Your Business

Author trudyseeger 0
If you are a business owner and locating your office from one place to another in New South Wales, it is evident that you...
Read More

Technology Jun 19, 2020
You cannot copy content of this page