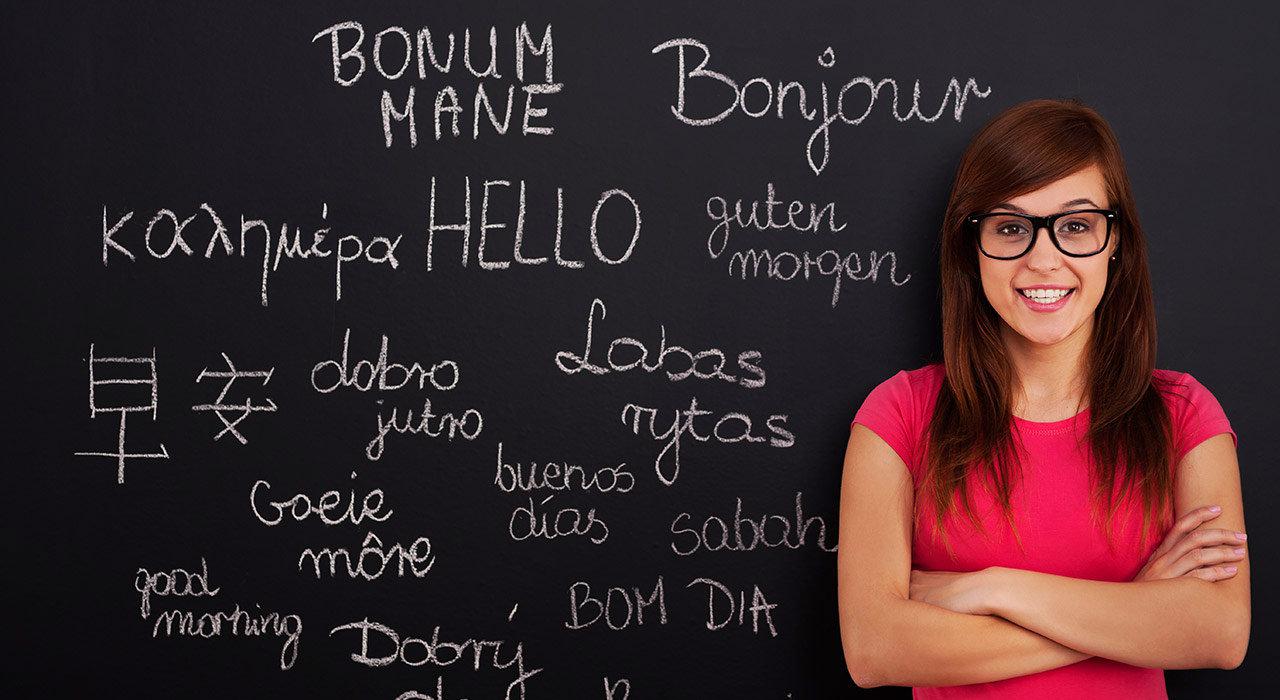 Learning a foreign language comes with its own set of benefits, especially in India. It is a great asset to one’s cognitive process. The country’s flourishing trade and commerce with rest of the world has majorly added to the need of multilingual people.

Once you’re convinced about the benefits of learning a foreign language, the question that arises is which languages pay well, have more demand and career prospects. The list below will surely help you in making a choice. Have a look!

The mother tongue of the two advanced countries in the world — USA and Great Britain — English is spoken by half of the world’s population. It is recognized as the language which has dominated international business, politics, and culture like no other language in human history. In the job sector, the language determines your employability quotient to a great extent as majority of the employers prefer candidates with good command over English. The language offers great scope for a successful career in the field of tourism, embassies, entertainment, public relations, diplomatic services, mass communication, multinational organizations, etc. Pursuing English language course from inlingua New Delhi can help you in preparing for employment within the career path you have opted for.

French is counted amongst the best foreign languages for securing good job options in India’s corporate sector. It happens to be the mother tongue of more than 70 million people, with million others using it as their second language. Expertise in French can enhance your access to different countries for job and business. It is said to bring about 2.7% increase in your wage. This is one of the major reasons as to why the language is the second most studied language in the world, after English. A huge number of candidates at inlingua New Delhi prefer studying French over other language courses.

Germany is one of the strongest and most stable economies in the European Union. It is said to be an economic and commercial powerhouse with ample job opportunities in many big German companies, like Volkswagen, BASF, Daimler, BMW, Bosch, Siemens, etc. The German language course at inlingua New Delhi is designed exclusively to widen job options for the candidates. It opens doors to various opportunities in the international business arena of the Eurozone.

Over the last few years, there has been a significant increase in the demand for Spanish language in India. It has become one of the most popular foreign languages in the country. With more than 300 million native speakers, Spanish ranks as the world’s second language in terms of the number of people who speak it as their first language. inlingua New Delhi has a core team of experienced professionals and trainers for this language. Proficiency in Spanish can be a valuable asset in several career paths like tourism, teaching, journalism, translation, international business, etc. Current trends in India’s job sector show that good knowledge of Spanish language can lead to a 1.7% increase in your wage.

We hope this information guides your decision of the best foreign language course. Good luck!

Top 5 Favourite Things to Do In the Whitsundays

Are Insulated Water Bottles Worth Buying For Hiking?

10 Tips to Prep Yourself for Upcoming Exams

How to save properly for Education and University

Autism: 5 Signs that You Should Know About

Why Essay Writing Services will give you the Best Value?